“Zuck Bucks” Are Back – Meta Seeks To Introduce Digital Currencies 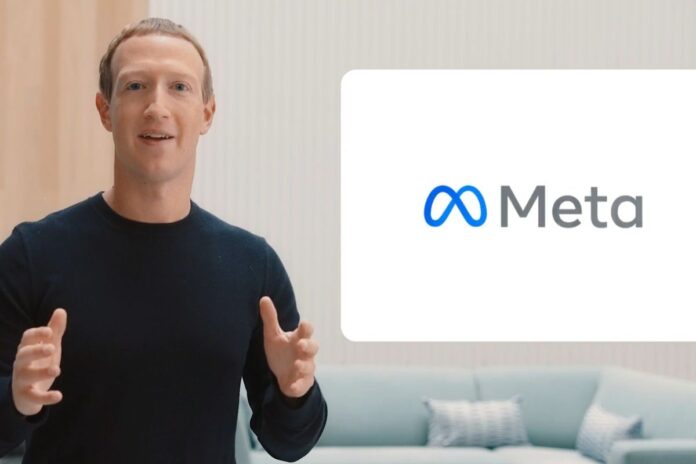 According to the Financial Times, there are several plans to introduce digital currencies, albeit centralized ones, into Meta’s business model.

An article published yesterday by the Financial Times, outlines the possibilities for Meta to create new revenue streams and add new features to its social networks like Facebook and Instagram. According to the article, Facebook’s financial arm, Meta Financial Technologies, explores the potential of adding digital currencies to their list of services.

What Meta employees internally call “Zuck Bucks” will likely not be a cryptocurrency though, but act as a centralized in-app currency, which can be used throughout the various services offered by the tech giant. Earlier this year, Meta officially gave up on their plans to launch a decentralized stablecoin, facing immense regulatory scrutiny.

There might however be more to the story than merely an in-app currency. According to the Financial Times, some internal suggestions revolve around the possibility of creating “social tokens” or “reputation tokens”, which can be for example issued by Facebook groups. Furthermore, influencers on Instagram might get the opportunity to issue “creator coins” to their followers.

In line with their metaverse visions, Meta also explores ways to integrate NFTs into their services, which was confirmed earlier by Mark Zuckerberg. An internal memo received by the Financial Times suggests that first pilot tests for posting and sharing NFTs on Facebook could start as early as mid-May.

The Financial Times also speculates that NFTs on Facebook could be monetized through fees or ads. Finally, the article states that Meta researches the possibilities of adding lending services to their apps.