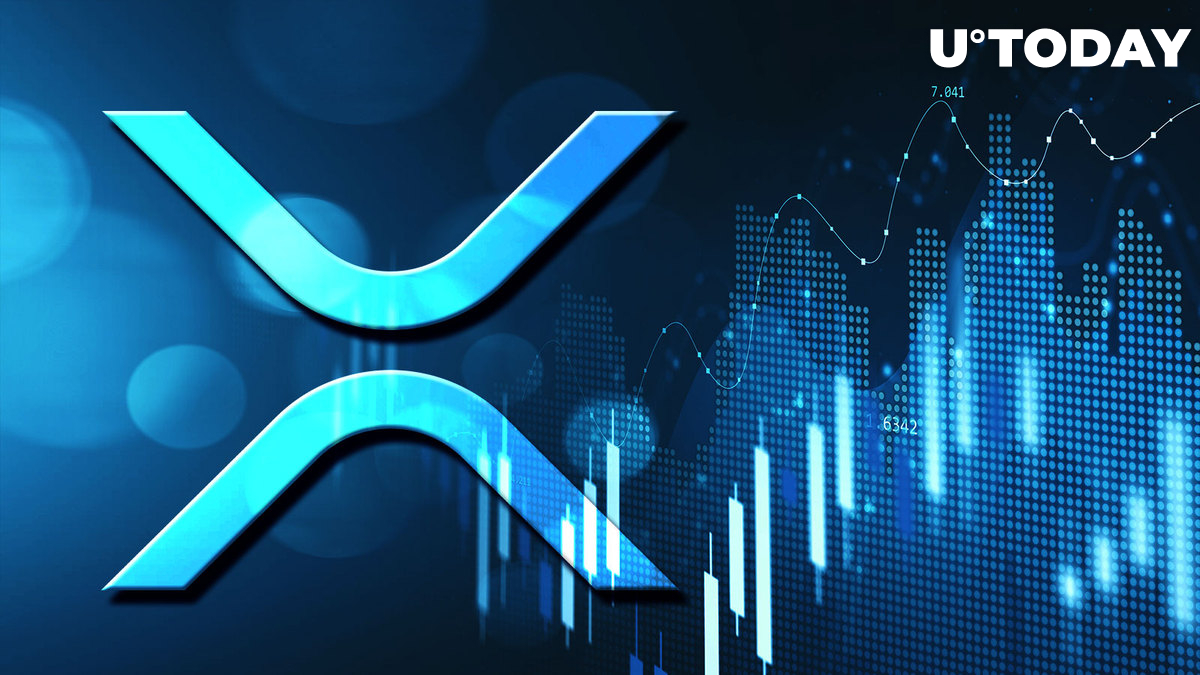 CryptoLaw founder John Deaton highlights a striking thing about the latest price increase. As XRP rose 10%, LBC, the native token of the LBRY blockchain, was up 11%, while Dragonchain’s token, DRGN, was up 5%. Interestingly, these were assets “implicated by the SEC,” according to John Deaton.

Referring to Ripple’s general counsel SEC’s Alderoty Twitter comments on the SEC’s chair take on securities, Deaton pointed out the SEC’s inconsistencies: “I remember this moment during the oral argument. Although the SEC attorney initially said he would have to think about it, he ended up saying if it can be said that anyone COULD expect a profit, it doesn’t require them to actually expect profits. Think about that for a moment.”

He further added, “Do you see how the SEC chips away at each prong?”

As reported by U.Today, Ripple’s general counsel, Stuart Alderoty, aimed at SEC chair, Gary Gensler, for “misstating” the Howey test set forth by the Supreme Court to determine what is and is not security.

Alderoty wrote: “Gensler said it’s a security if the investing public is anticipating profits based on the efforts of a common enterprise. The Courts already rejected that, because it collapses two separate Howey prongs into one and: We do not interpret the Howey test to be so easily satisfied.”

The LBRY blockchain also cited an instance suggesting that the SEC appears to believe the mere ability of price movement is sufficient to make a token a security.

Jeremy Hogan is also optimistic about the Sept. 19 date, which he believes will be the “end game,” where the public will get to see (most of) the cards the parties are holding.

As expectations increase ahead of this date, James K. Filan has shared what the public might see. He stated in a thread of tweets that only the redacted versions of the briefs would be seen Sept. 19.