Will Bitcoin Become More Volatile as US Inflation Hits 8.2% 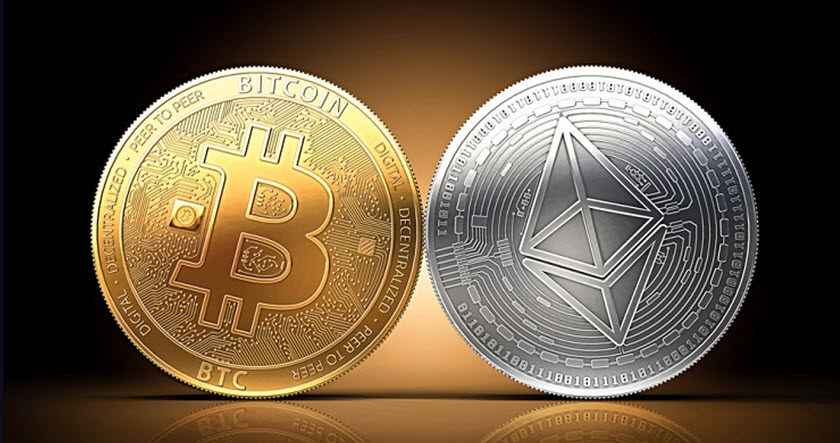 Will Bitcoin Become More Volatile as US Inflation Hits 8.2%

The impact of macroeconomic factors on cryptocurrencies and bitcoin increases as inflation rises. Both the cryptocurrency and traditional markets are facing a severe storm. Many international organizations fear that a possible global recession is about to break out. Another round of volatility has begun in the crypto market. The cause is the US Consumer Price Index (CPI) report.

The data is 8.2% for the September record. The US CPI data serves as an indicator to measure the rate of inflation in the country. They record the average price change that consumers pay for goods and services over time.

A measurement of the US CPI showed that inflation exceeded many people’s expectations. The September record showed that the value had touched a 40-year high. The Department of Labor released more details on the report on Thursday, September 13. The core consumer price index, which excludes food and energy, rose 6.6% over the past year.

This reading is the highest since 1982. He also noted that the core CPI rose 0.6% month-on-month in the following month. Hence, in September, the headline CPI increased by 0.4% and hit the high of 8.2% YoY. Recall that CPI data rose to 8.3% in August. In June, annual CPI peaked at 9.1%, the highest since November 1981.

The crypto-market was red as most cryptocurrency assets lost value within the week. Prices are going to the south drastically with little or no restriction for the tokens.

Bitcoin has seen a case of constant fluctuation. Not only did the primary crypto asset lose its grab on its critical level of $20000, its southward movement even continued.

During the crash into the $19,000 region, major crypto assets stagnated around the level for a few days, but BTC then crashed below $19,000 to reach $18,500. This inconsistency has created fear and doubt among various participants in the crypto space. Some are even emphasizing signs of massive token volatility. At the time of writing, Bitcoin has shown slight movement in the recovery. The token is trading at around $19,131.69, indicating an increase over the past 24 hours. Its dominance over altcoins is 40.19%.