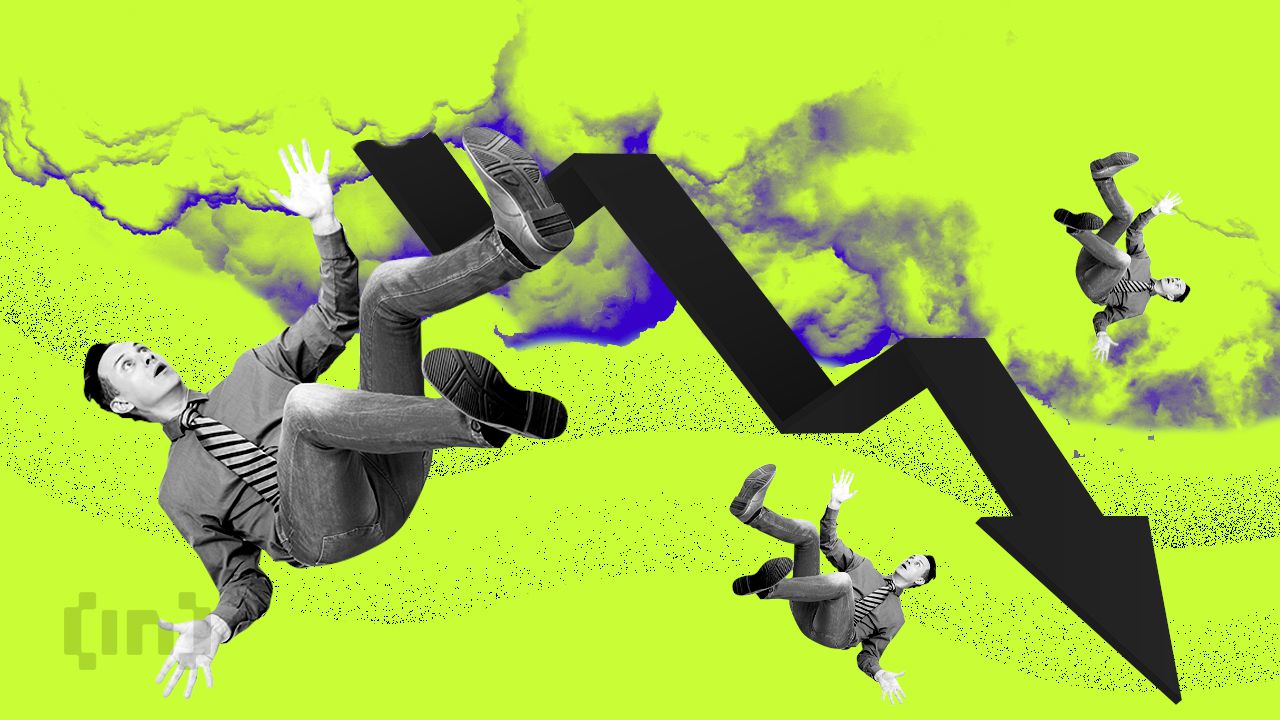 Employment in the United States increased by 263,000 in Sept., according to the latest job market report from the US Labor Department.

While this figure demonstrates the resilience of the U.S. labor market, it also represents a drop from the additional 315,000 jobs gained during the month prior.

Meanwhile, crypto markets also slipped in reaction to the news, with Bitcoin dropping over 2%, with a reported $12 million in liquidations, and Ethereum down 1.75% over the past hour.

The latest employment situation summary from the U.S. Bureau of Labor Statistics highlighted significant job gains in the leisure, hospitality, and healthcare sectors.

According to the latest jobs report, the unemployment rate edged back down to 3.5%, its level during July, from 3.7% in Aug., with a total of 5.8 million unemployed in Sept.

Although the Federal Reserve had hoped for a moderation in hiring, the drop in the number of unemployed means it will likely continue to aggressively raise interest rates to cool inflation at its next rate decision anticipated on Nov. 2.

The latest jobs report came on the heels of the Job Openings and Labor Turnover report, released by the Bureau earlier this week. The most significant drop in job openings over the past two and a half years had suggested that the labor market was starting to cool.

Yet, “even as higher interest rates and inflation, and weaker business and consumer confidence are beginning to tamp down labor market activity, the labor market still remains healthy,” said Sophia Koropeckyj, a senior economist at Moody’s Analytics.

“We expect that the Fed is not yet ready to pause.” With the latest figures in place, this will likely be the case.