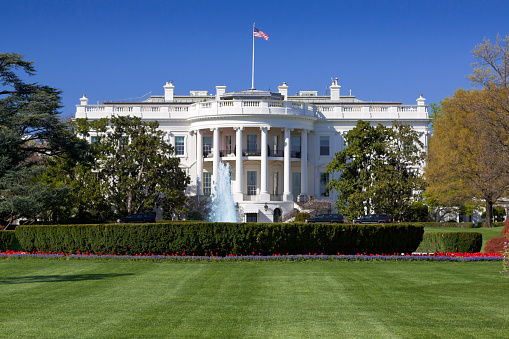 The Biden administration is crafting policy recommendations aimed at lessening the energy consumption and emissions footprint of Bitcoin and other proof-of-work (PoW) cryptocurrencies, according to a report from Bloomberg Law.

The publication said it spoke to the principal assistant director for energy for the White House Office of Science and Technology Policy, Costa Samaras, who offered some insight into the impending policy attempts.

“It’s important, if this is going to be part of our financial system in any meaningful way, that it’s developed responsibly and minimizes total emissions,” Samaras reportedly said. “When we think about digital assets, it has to be a climate and energy conversation.”

Regulators were tapped by President Biden’s administration earlier this year in a “whole of government” approach to understanding and regulating the broader cryptocurrency space as Biden signed an executive order. The order set timeframes, most within a 120 to 180-day period, to publish reports in conjunction with other governing bodies intended to guide the administration through a largely misunderstood market.

According to the report, the Energy Department, which issues many of the efficiency standards likely being discussed, did not provide comment on the matter of PoW-based cryptocurrencies like Bitcoin. However, Samaras offered insight on the matter.

A report geared towards uncovering emissions, noise pollution, energy efficiency for differing consensus mechanisms and the possible revival of fossil fuel intensive mining methods is expected to be released this August following the timeline of the aforementioned executive order.