What Is The Metaverse—And Why Does Mark Zuckerberg Care So Much About It? 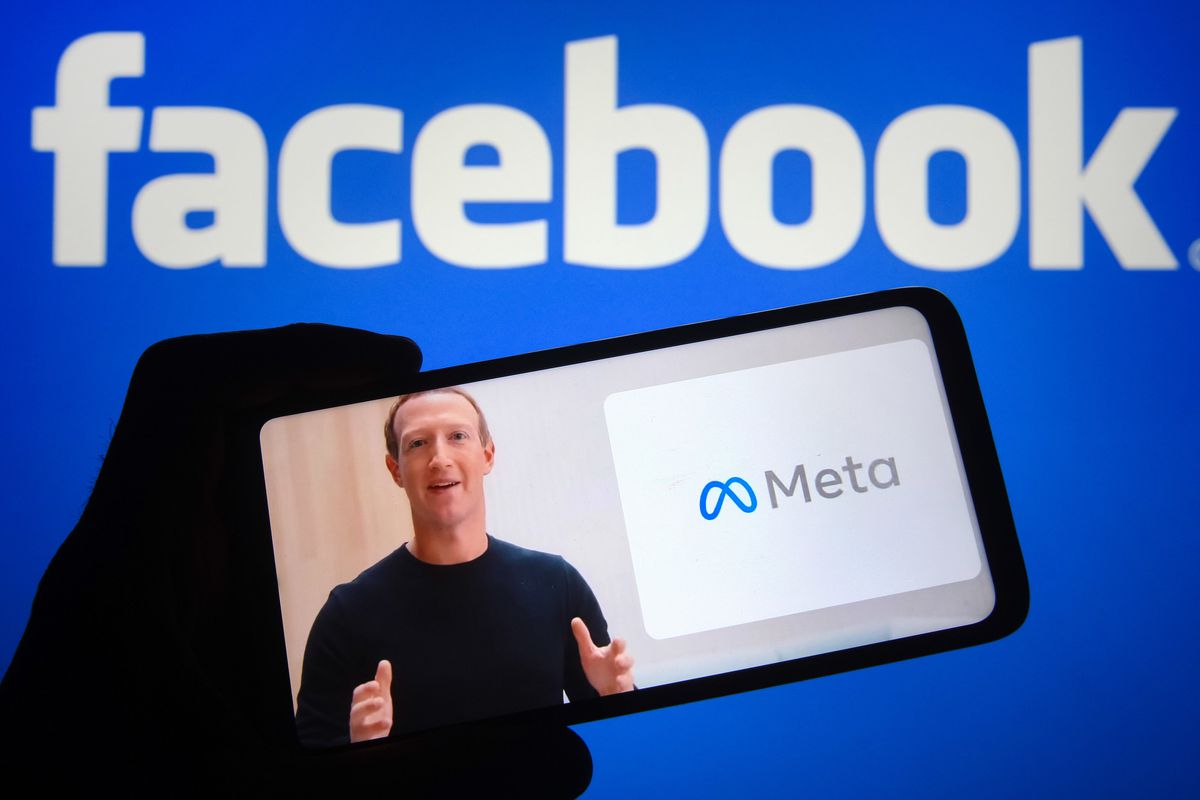 What is the Metaverse?

It’s a combination of multiple elements of technology, including virtual reality, augmented reality and video where users “live” within a digital universe. Supporters of the metaverse envision its users working, playing and staying connected with friends through everything from concerts and conferences to virtual trips around to the world.

Facebook’s, I mean, Meta’s recent rebrand and investments, triggered a new wave of interest in the metaverse. It’s all over headlines, corporate news, memes, gaming platforms, and social media. The word’s increased ubiquity is creating an impending sense of doom, as if, at any moment, our physical lives will be engulfed in corporate pixels and paywalled interactions. But Fortnite and Roblox have also been hyping up the metaverse for some time now and the term itself is actually decades old.

So what is the metaverse exactly?

Mark Zuckerburg’s version conjures an image of virtual everything: You attend work meetings as an avatar using the Quest VR headset and use a device on your wrist to secretly text friends.When you go outside, you’ll wear smart glasses that offer an augmented reality as well as record what you see and hear. The metaverse will be accessible through phones, computers, wearable tech, and headsets (or a combination of these) and it will be where you work, shop, exercise, socialize, watch movies, and game.

Where’d the idea come from?

A computer scientist named Jaron Lanier first coined the term “virtual reality” in the 80s, and the first applications for VR were airlines, car makers, NASA and the military. They were the only ones who could afford the technology. Back then, a VR headset might cost as much as $3 million in current dollars, Lanier estimates. “It was expensive and hard to come up with a business model to make enough money from an arcade situation,” he says.

The actual term “metaverse” comes from a best-selling 1992 sci-fi novel, Snow Crash. Its author, Neal Stephenson, imagined a dystopian world where the book’s main character, a hacker/pizza delivery guy named Hiro Protagonist, travels back and forth from his grim reality to a 3D virtual cityscape, the Metaverse, that stretches for over 40,000 miles. Stephenson’s work would later influence The Matrix series and Ready Player One, a 2018 Steven Spielberg film based on a book by Ernest Cline from seven years earlier.

The biggest thing: Zuckerberg seems to hope people will access his virtual world through a VR headset—just as Hiro did in Snow Crash. It is an important distinction. Fortnite, Second Life and most other multiplayer online games are typically displayed on a PC monitor or TV connected to gaming consoles like an Xbox or a PlayStation. The rest of Zuckerberg’s metaverse idea seems very much a work in progress. But he has shared images of a VR office setting called Horizon, which would take advantage of the pandemic’s shift to virtual work.

Zuckerberg began laying the groundwork for this back in 2014 when he purchased Palmer Luckey’s Oculus, a VR headset maker, for $2 billion. Facebook has since acquired more than a half dozen other VR-focused startups—including last week’s purchase of Within, a Los Angeles-based boutique game developer—committing over $1 billion to the on-going shopping spree.

Why is Zuckerberg so focused on the metaverse?

Facebook, which wouldn’t comment for this story, has lost ground among younger users to YouTube, TikTok and Snapchat. While Instagram remains popular with teens, Facebook’s original app isn’t. Increased attention around anti-trust issues means Facebook likely can’t buy any new competitors. If it wants an app to win back young people, it will need to build it itself, and Zuckerberg seems to feel a VR-centered metaverse will do this. (“We’re retooling our team to make young adults our north star,” he said on last week’s Wall Street conference call.) Moreover, talking about the metaverse provides a timely distraction from a whistle-blower scandal consuming much of the media attention around Facebook.