What is the future of traditional banks, bitcoin, and payment processing companies? 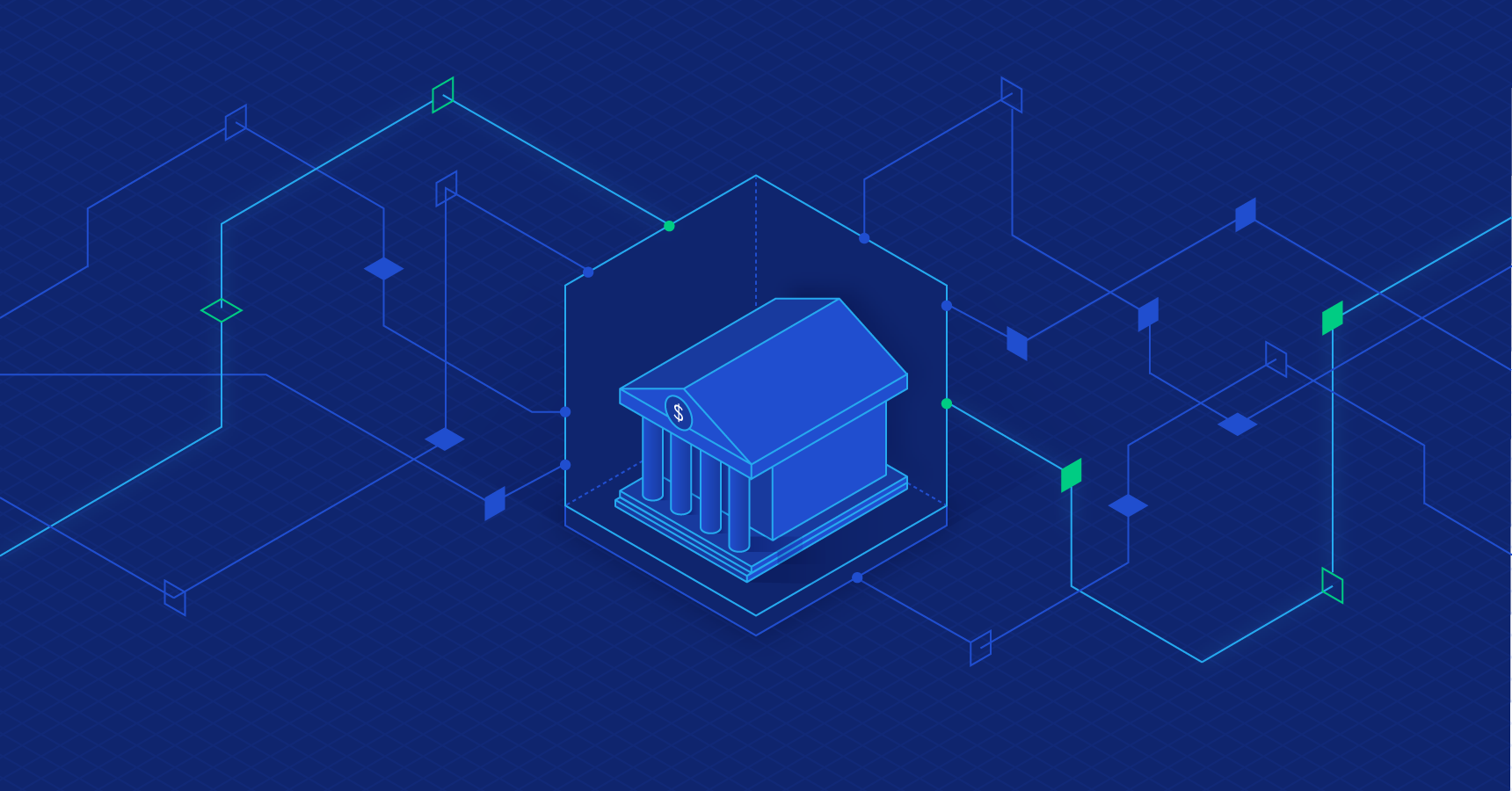 Title: What is the future of traditional banks, bitcoin, and payment processing companies?

Why Banks are Cautious of Cryptocurrencies

According to a study conducted by the Association of Certified Anti-Money Laundering Specialists (ACAMS) and the U.K.’s Royal United Services Institute, nearly 63% of respondents who work in the banking industry perceive cryptocurrency as a risk rather than an opportunity.

Crypto assets were created as an alternative to traditional banking infrastructure that don’t need an intermediary and aren’t tethered to the capacity of a centralized government, bank, or agency. Instead of relying on centralized intermediaries in these transactions, the trust is placed in the blockchain code and the distributed nature of the blockchain.

A cryptocurrency that’s managed by a central bank diminishes the appeal of the asset in the first place, so some banks don’t believe that they’ll be able to enter this space successfully. The decentralized nature of the currency is seen to undermine the authority of central banks, leaving some to believe that they won’t be needed anymore, or they’ll be unable to control the money supply.

Cryptocurrencies allow for peer-to-peer transactions without a regulated intermediary, giving the user the ability to easily transfer funds quickly without having to pay transaction fees. Instead of identifying the transaction by an individual bank account through a financial institution, transactions are simply linked to the transaction ID on the blockchain.

This type of pseudonymity worries many banks who are concerned about the lack of anti-money laundering (AML) and know your customer (KYC) regulations surrounding digital currency transactions. Oftentimes, banks are under the impression that cryptocurrency transactions can’t be tracked for AML and KYC considerations, which could lead to illegal activity and scams on the network.

The price of cryptocurrencies (bitcoin specifically) have generally been volatile over their short life. There are many reasons for this including market size, liquidity, and the number of market participants. Banks see this as a risk because historically, the price hasn’t been stable, so they believe the currency might not remain a stable investment vehicle over time.

Bitcoin (BTC) has had another volatile year, reaching new highs, but also registering dramatic drops. It looks like it will finish over 60% up for 2021, a significant increase on the start of the year.

But what can we expect for 2022? We’ve pulled together the good, the bad, and the ugly of Bitcoin predictions. Find out what may be in store for the popular coin in the coming year.

CEO of Voyager Digital Steve Ehrlich told the Independent he thinks the ups will outweigh the downs next year. For him, Bitcoin is the face of the crypto world, and he thinks it will surpass $100,000.

There are many optimistic Bitcoin price predictions, though some experts aren’t as willing to be pinned down to a time frame. For example, MicroStrategy’s Michael Saylor, a popular Bitcoin bull, believes BTC will eventually hit $6 million, but he doesn’t say when.

Kraken CEO Jesse Powell told Bloomberg people need to think of Bitcoin as a five-year investment. “It’s up and down day to day, week to week. You don’t want to be trading this on a short time frame,” he said. “It’s more of a buy-and-hold investment.”

And — as is often the case with crypto — others believe a price crash is imminent. One finance professor at Sussex University told CNBC that the granddaddy of cryptos could sink as low as $10,000 next year. She says crypto is more of a toy than an investment.

She’s not the only one warning investors that Bitcoin’s price could fall to zero. In a recent guest post for the Financial Times, Robert McCauley wrote that Bitcoin is worse than a Ponzi scheme, in part because of its environmental impact. McCauley is non-resident senior fellow at Boston University’s Global Development Policy Center.

Bitcoin will be adopted by even more people

Ric Edelman, the founder of the Digital Assets Council of Financial Professionals, published several predictions for 2022. One was that more than 500 million people worldwide will own Bitcoin by the end of the year. He’s not alone. According to CoinTelegraph, BlockFi co-founder Flori Marquez believes regulatory clarity and improved understanding of the industry will drive increased adoption.

We may also see more countries following El Salvador and accepting Bitcoin as legal tender. And many, like Naavik co-founder Abhimanyu Kumar, think the growth of blockchain gaming will lead more people into crypto. “It’s going to lead the adoption curve because of the nature of the medium. It’s entertaining and it’s fun. It makes crypto easy to grasp,” he told Blockworks.

That said, outspoken Bitcoin critic and CEO of Euro Pacific Capital Peter Schiff pointed out that increased investor interest is, in part, a result of the amount of news coverage. “CNBC is ‘reporting’ on the widespread increase in investor interest in Bitcoin during 2021, without acknowledging its own contribution to driving that interest,” he tweeted. “CNBC featured non-stop bullish coverage, constant pumping by guests, and an aggressive Bitcoin advertising campaign!”

When it comes to predicting the future of payment processing, you don’t need a crystal ball. There’s a more dependable means of clairvoyance: direct insight into consumer spending habits. Processing more than 2/3 of everyday spend in places like grocery stores and pharmacies, Worldpay has unmatched perspective into the not-so-dark-and-mysterious future of payment processing trends.

At the hub of the payment processing world, financial institutions are witnessing an unprecedented pace of change. As an increasing number of these institutions feel the pressure of industry regulations, reduced fees and revenue, and the encroachment of alternative banking providers, many regional banks and credit unions are going to be exploring ways to bolster their strained resources. With few opportunities for revenue replacement, one coping strategy will be to focus on cost reduction. However, a significant drawback to this solution is that it could squeeze an already overburdened staff. That’s the reality that financial institutions are facing these days – and it’s going to have a direct impact on the future services that FIs require from their processing solutions.