What is Public Finance? 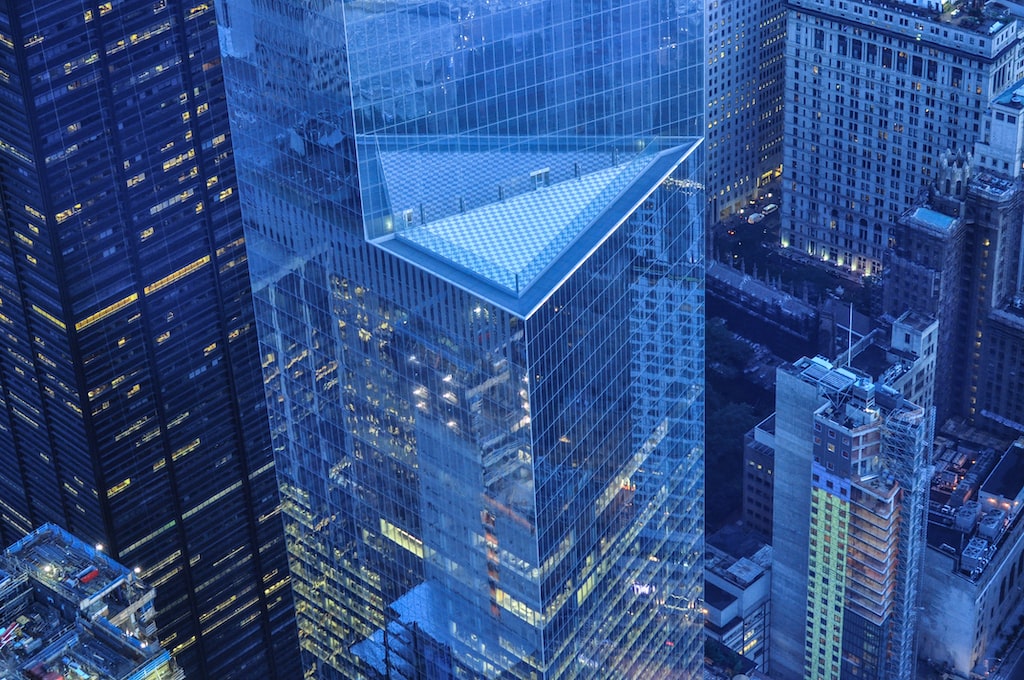 What is Public Finance?

Public finance can be defined as the study of government activities, which may include spending, deficits and taxation. The goals of public finance are to recognize when, how and why the government should intervene in the current economy, and also understand the possible outcomes of making changes in the market. In addition, public finance can involve issues outside of the economy, including accounting, law and public finance management.

Understanding the role of the government and how changes may affect the economy are a few important aspects of public finance professionals. When the government intervenes and takes action within the economy, the outcomes are classified into one of three categories: economic efficiency, distribution of income or macroeconomic stabilization.

Distribution of income is the calculation of the wealth and income of a nation once it is divided by its total population. The overall distribution can be evaluated through a series of statistical studies. Wealth and income are two separate entities. Wealth is the overall value of a population’s physical possessions and financial assets. Income is the exact monetary value of a population’s net intake over a selected period of time. The information gathered from a country’s wealth and income can be a valuable resource to help answer a variety of political, social and economic questions.

Individuals interested in pursuing a career in public finance may find a Master of Public Administration (MPA) beneficial. Villanova University’s 100% online program can help prepare professionals to effectively lead and manage across the government, non-government or non-profit sectors. The MPA is one of the most popular degree programs in the United States, and is often in high demand in the labor force, according to the U.S. Department of Education.