What do cryptocurrency pump-and-dump groups do? Are they legitimate? 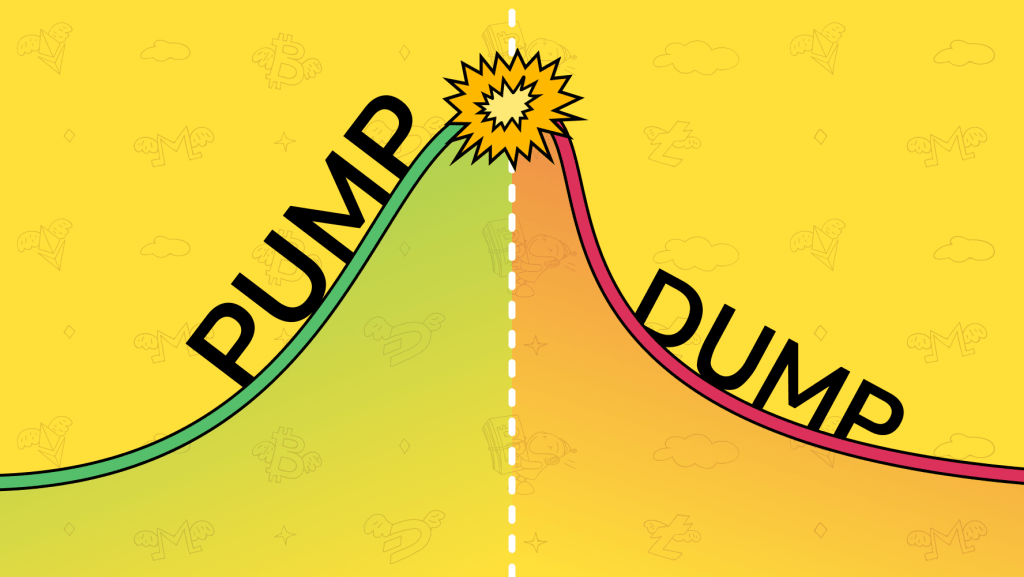 Pump-and-dump operations, which fraudulently manipulate prices by disseminating false information, have existed in economic contexts since at least the 1700s. For instance, con artists with shares in the South Sea Company started making false statements about the business and its revenues in the beginning of the eighteenth century.

The plan was to inflate the stock price artificially before selling it to uninformed consumers misled into thinking they were investing in a promising good. Contemporary con artists are following their example with a pump-and-dump strategy known as the South Sea Bubble.

However, with the advent of blockchain technology and the rise of crypto trading, the issue has become broader and more severe. Because government regulation has lagged, cryptocurrencies are especially susceptible to this kind of market manipulation.

In this article, you will learn what crypto pump-and-dump schemes are, how they work and how to spot them.

What are crypto pump-and-dump groups?

A pump-and-dump scam is a sort of fraud in which the perpetrators amass a commodity over time, inflate its price artificially by disseminating false information (pumping) and then sell what they have accumulated to unwary buyers at a higher price (dumping). Once the perpetrators have fraudulently inflated the price, it usually declines, leaving purchasers who made their decision based on misleading information at a loss.

Self-organized teams of individuals carry out online pump-and-dump operations. These pump-and-dump groups organize the scams in plain sight on the Discord server (voice over internet protocol and text chat service) or Telegram (instant messaging app), making it possible for anybody to join the groups without prior consent.

In pump-and-dumps groups, there is a hierarchy of members and leaders (or admins) who manage the group. Higher ranked members receive the notification that initiates the pump by disclosing the target coin a little earlier than lower ranked users. In this manner, the member has a greater chance of purchasing at a cheaper cost and profiting more from the pump-and-dump scheme.

Most groups are structured using an affiliation system, where members can move up the hierarchy by recruiting new members. The rating rises in proportion to the number of new members added to the group. In contrast, some organizations have a simplified hierarchical structure with just two levels: VIPs and common members. To join these organizations, a user must pay a charge, typically in Bitcoin (BTC), between 0.01 and 0.1 BTC.

What are crypto pump-and-dump signals?

A crypto pump signal is a message intended to entice individuals to purchase a cryptocurrency so they can profit from the price manipulation caused by the sudden uptick in demand. After the pumping causes a significant price hike, which are called crypto dump signals, members start selling at a good profit.