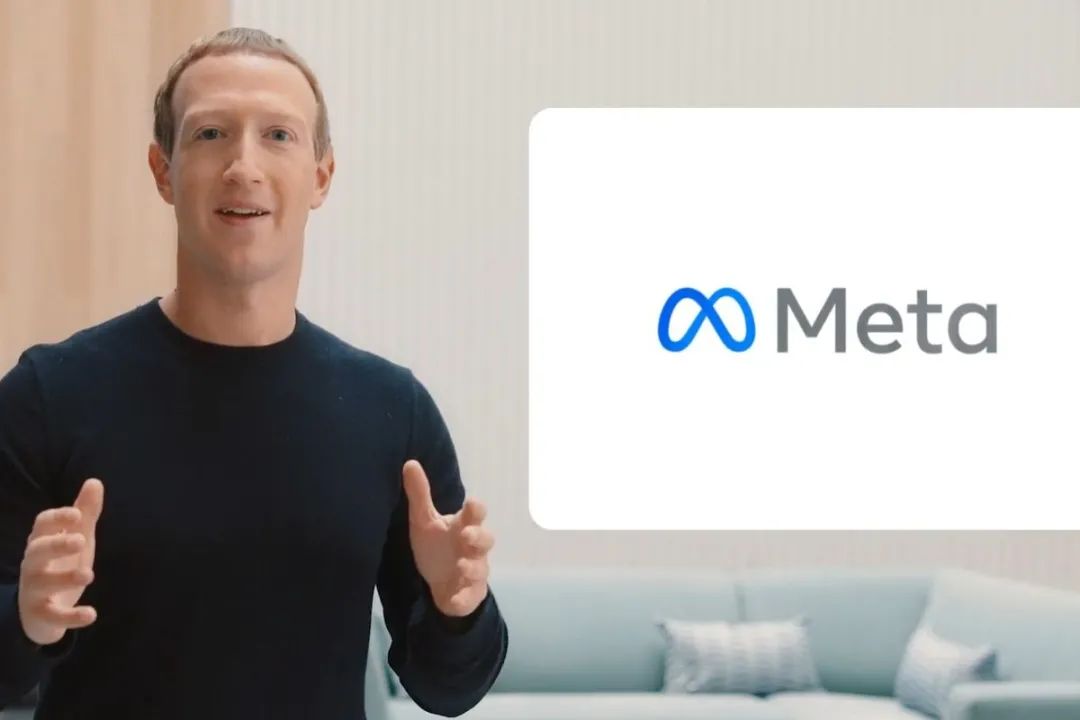 It’s the end of an era – though in practical terms it will have no impact on… well, anything.

Today, Meta has announced that it will switch from its current ‘FB’ moniker on the stock exchange to ‘META’ as of June 9th.

“Meta Platforms, Inc. (Nasdaq: FB) today announced that its Class A common stock will begin trading on NASDAQ under the ticker symbol ‘META’ prior to market open on June 9, 2022. This will replace the company’s current ticker symbol ‘FB’, which has been used since its initial public offering in 2012. The new ticker symbol aligns with the company’s rebranding from Facebook to Meta, announced on October 28, 2021.”

Meta notes that no action by the company’s shareholders is required as a result of the change, and the company’s stock will technically continue to be listed on NASDAQ in the same way, other than the ticker update.

In other words, there will be no change, other than FB becoming META, which is the final step in its metaverse-aligned transformation, leading into its next stage.

Which Meta also flags in the final element of its press release:

“When Facebook launched in 2004, it changed the way people connect. Apps like Messenger, Instagram and WhatsApp further empowered billions around the world. Now, Meta is moving beyond 2D screens toward immersive experiences like augmented and virtual reality to help build the next evolution in social technology.”

The metaverse itself is still a fuzzy concept in many respects, with many, many steps required to enable a fully open, interactive set of digital realms, that would then enable users to transfer their digital purchases from platform to platform, and space to space, building the fully interactive virtual world that Meta CEO Mark Zuckerberg envisions.

Indeed, Zuck continues to be bullish on the prospects of the next stage, despite acknowledging that it’s going to cost him and his company, many billions of dollars before it starts to pay off in any meaningful way.

As Zuckerberg recently explained to Protocol:

“I want to live in a world where big companies use their resources to take big shots. Obviously, if people invest in our company, we want to be profitable for them. If employees join our company, I want to make sure that ends up being a good financial decision for them, too. But I also feel a responsibility to go for it. Use the position that we’re in to make some bets, and try to push forward in a way that other people might not.”