What Are PFP NFTs? 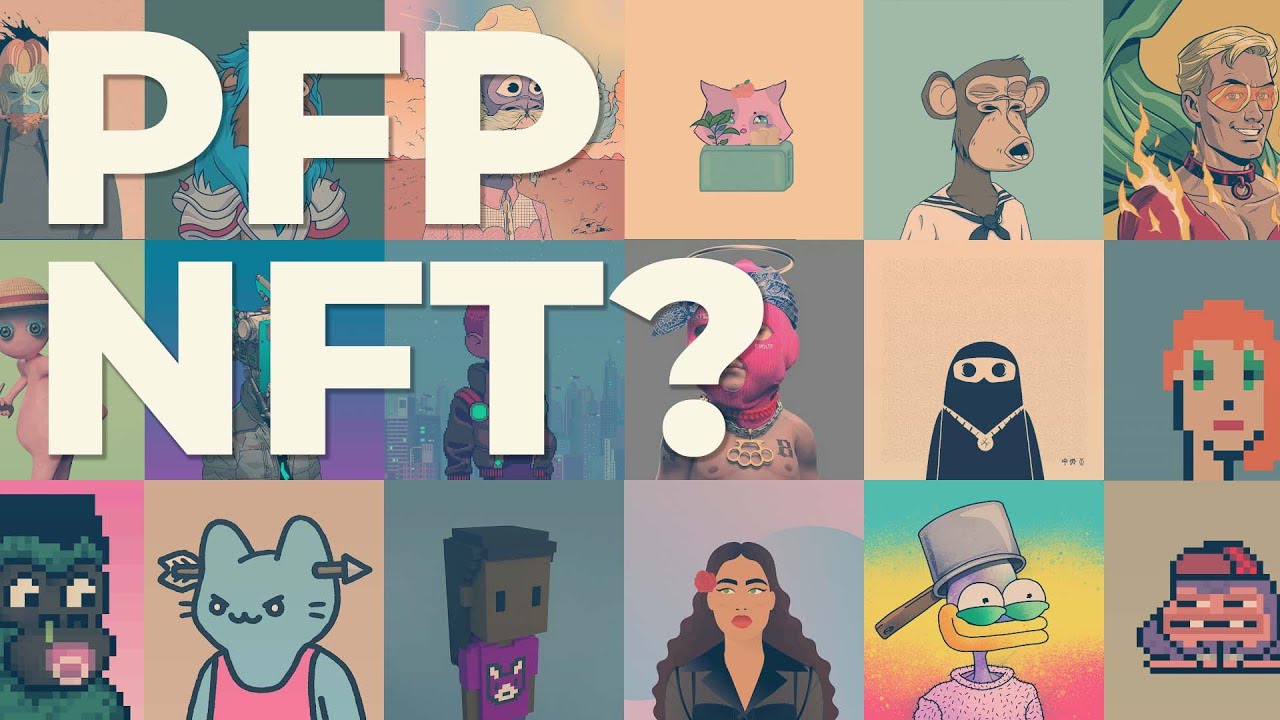 One of those is NFTs (non-fungible tokens), unique digital assets minted or bought and traded for on secondary markets. This guide will explain PFP NFTs and why they’re surging in popularity.

The First Step Is to Comprehend the Metaverse

This is where things start to get a little science fiction if this is your first time hearing about the metaverse. The word combines “meta” (beyond) with “universe.” A cross-over term that refers to a location where the Internet, augmented reality, and virtual worlds collide.

You won’t be using the Internet via your computer or smartphone; instead, you’ll be immersed in it. Your working day will feel as if you’re playing a video game. You’ll be able to look around your kitchen while grocery shopping. Is this notion of the future becoming increasingly clear?

NFTs are seeds that will help grow the metaverse. What appears to be a simple JPEG file might become the next unicorn startup in this virtual space.

The Popularity of PFP NFTs

A profile picture, or PFP for short, is a type of NFT that has grown in popularity. They’re tiny pieces of artwork that you might see as a Twitter profile photo. Celebrities and influencers are getting attention for their large purchases. The first PFP NFT was CryptoPunks, which launched in 2017.

On the Ethereum blockchain, 10,000 unique avatars were generated and distributed for free. Because some features are rarer than others, these avatars were initially seen as collectibles. Blockchain evangelists began to utilize them on social media, indicating that they had joined the crypto tribe.

It has become much more difficult to purchase a CryptoPunk. The cost might range from six figures to millions of dollars if you can locate one, depending on rarity. Visa recently paid $150,000 for one. All is not lost, however, since upcoming projects have copied the CryptoPunk approach.

Why Would You Want to Own a PFP NFT?

This is where we should return to our earlier discussion on the metaverse. Many of the things we require in our physical world will be needed in a virtual world. A CryptoPunk avatar, for example, is a fun way to flex in the metaverse. It’s the digital equivalent of a Lamborghini. A method to announce your presence to everyone.

Of course, not everyone can afford to purchase an exotic car. And not all people want one. NFTs provide you the opportunity to express yourself while also belonging to a community that shares your values. And, as they develop, the value of your NFT generally increases.

There’s no better illustration of how a community drives NFT value than Bored Ape Yacht Club (BAYC). The project used the CryptoPunks approach of minting 10,000 different avatars that served as memberships to their club.

They joined forces with Decentraland, a 3D virtual world run on Ethereum, to create their casino hangout. This was a groundbreaking occasion since these communities were no longer isolated on Discord and Zoom; instead, they met in the metaverse.

If that all sounds too good to be true, they also offered members the option of claiming an NFT dog, commonly known as the Bored Ape Kennel Club. This is similar to a membership dividend since the value of the dogs increased in tandem with BAYC’s value.

The crypto space is fueled by speculation, but it’s vital to understand that PFP NFTs are difficult to sell. They’re analogous to physical art. It’s not something you can quickly sell if you need the cash. Instead of looking for something to flip, find something that speaks to you and that you’ll enjoy using in your unique ways.