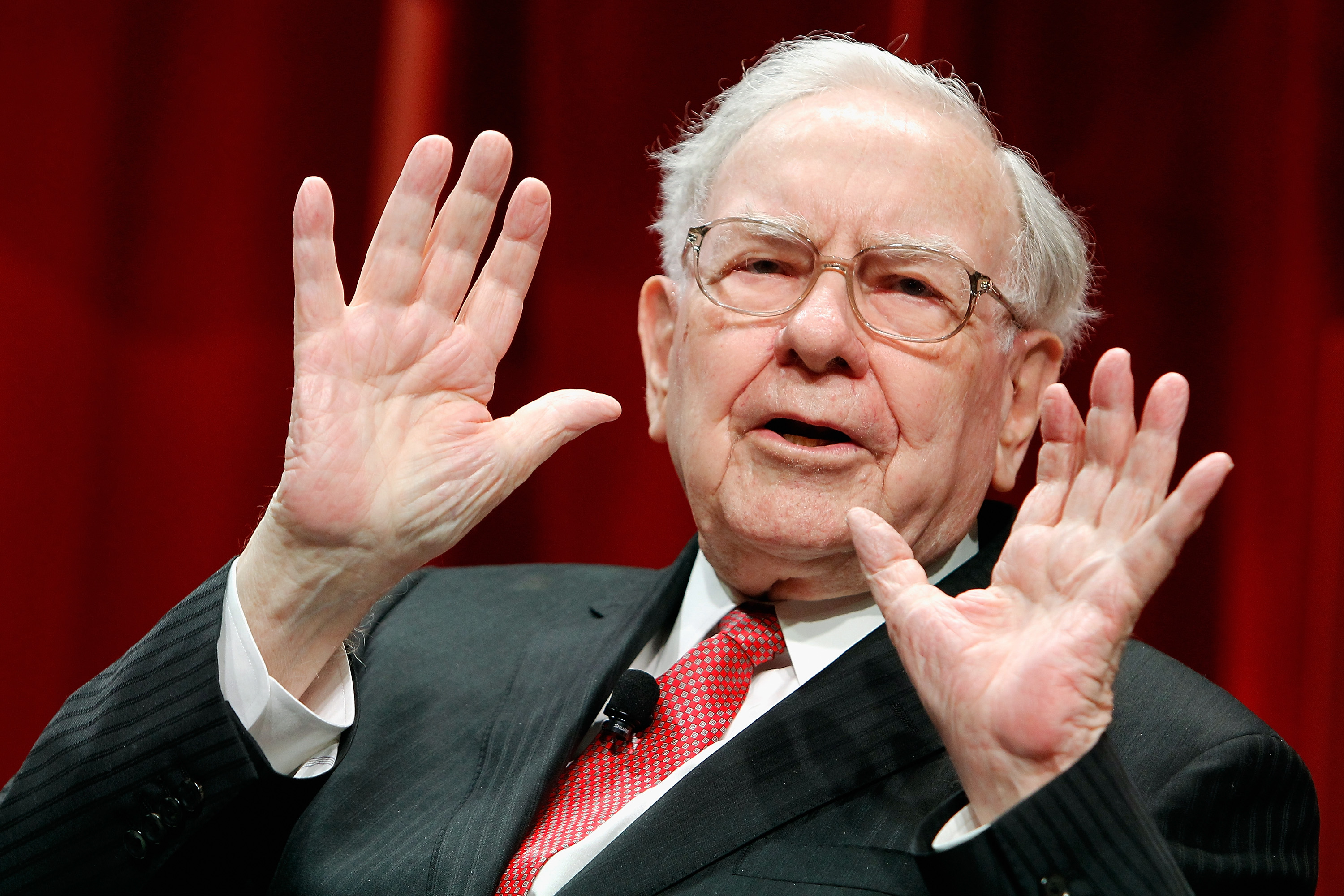 Building his own fortune to more than $85.4 billion there is no better than Warren Buffett’s tips on formulating wealth.

Following Amazon’s CEO Jeff Bezos, Microsoft’s Bill Gates, and Louis Vuitton’s Bernard Arnault, Buffett is the fourth richest in the world. He has offered a lot of advices on building wealth that utterly every investor can adopt.

Here are the top 6 Warren Buffett’s rules on becoming wealthy:

Buffett himself has avoided taking many risks in his investments, ignoring what could or couldn’t have been big profits. His risk-averse strategy has paid off considerably well.

Rule no. 2: Get the highest value at the lowest price

“Price is what you pay, value is what you get,” Buffett has once addressed his Berkshire Hathaway shareholders.

“Whether we’re talking about socks or stocks, I like buying quality merchandise when it is marked down,” Buffett added.

Rule no. 3: Get into healthy financial habits

“Most behavior is habitual, and the chains of habit are too light to be felt until they are too heavy to be broken,” Buffett said in a college speech. Buffett pointed out that among the most important habits, which should be formed is saving money. “The biggest mistake is not learning the habit of saving properly,” he noted.

He suggests setting automatic reductions in paychecks and transfer money into savings or investments to help make this habit regular.

Rule no. 4: Always have cash on you

One must maintain a fair amount of cash or equivalents, ready to be drawn throughout staggering times.

During the 2008 financial crises, a lot of firms struggled or failed but, Buffett managed to get out of big trouble. Berkshire Hathaway always holds at least $20 billion in cash. Equivalents can vary from Treasury bills (T-bills) to certificate of deposits (CDs).

However, long-term asset, virtually pays nothing and is expected to depreciate in value.

“Cash is to a business as oxygen is to a body,” he says “Never thought about it when it is present, the only thing in mind when it is absent.”

Rule no. 5: Invest in yourself

Buffett has often said that you should invest in yourself as much as you can. “Anything you do to improve your own talents and make yourself more valuable will get paid off in terms of appropriate real purchasing power,” he said in an interview, adding that investing in yourself will reach back 10 times.

Unlike assets, one’s skills can’t be lost or wasted. From attending school, overseeing a training, or taking a volunteer post, all these investments will improve one’s chance of becoming wealthier. The more skills one develops, the wealthier the person can be.

“The most common mistake people do is they attempt to seize any wave of rising prices for rapid returns,” Buffett says, adding that they have short-sightedness strategies. “Invest with a multi-decade horizon rather than seeking quick earnings,” he says.

Warren Buffett —”Someone’s sitting in the shade today because someone planted a tree a long time ago.”

It takes 20 years to build a reputation and five minutes to ruin it. If you think about that, you’ll do things differently.

Risk comes from not knowing what you’re doing.

It’s only when the tide goes out that you discover who’s been swimming naked.

Our favorite holding period is forever.

Your premium brand had better be delivering something special, or it’s not going to get the business.

I never attempt to make money on the stock market. I buy on the assumption that they could close the market the next day and not reopen it for five years.