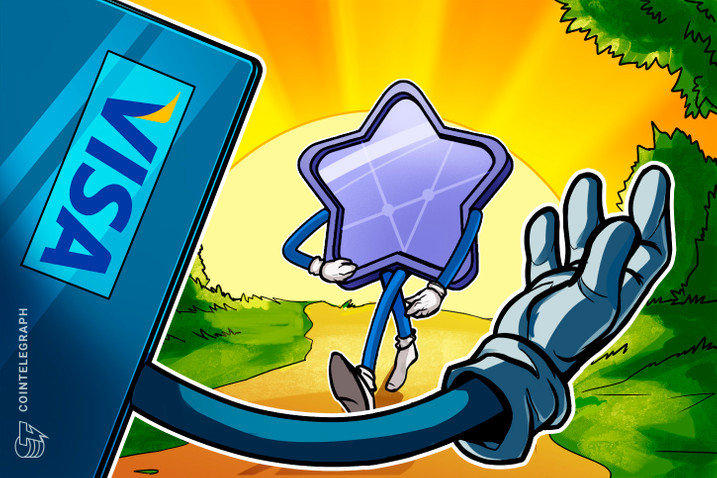 The Visa Creator Program is the latest in a string of initiatives that Visa has carried out as it targets the digital creator economy.

Visa announced the official launch of the Visa Creator Program, a one-year product strategy and mentorship program for entrepreneurs working in art, music, fashion and film who seek to accelerate their small business through nonfungible tokens, or NFTs. According to Visa, the goal of the Creator Program is to bring together a global cohort of digital creators and empower them via education of blockchain technology and NFT commerce.

Originally announced in October, 2021, the program’s first Visa Creator is Micah Johnson, creator of the Aku World NFT community. Johnson is a former professional baseball player who retired after multiple injuries to become a visual artist in 2018. The NFT character Aku is a young Black astronaut who has grown to ink his own film and TV deal and is considered the the first NFT art piece to digitally travel to the International Space Station.

Johnson’s art has sold for a total value of 6,178 ETH, or approximately $20.9 million, according to CryptoArt at the time of publication. He joins the global payments giant’s inaugural class of content creators and gig economy workers who are already engaging with NFTs. Prospective candidates must apply and be selected to partake.

Cuy Sheffield, Visa’s head of crypto, said in a statement that “NFTs have the potential to become a powerful accelerator for the creator economy.” He added that the Visa Creator Program is their way of helping “this new breed of small and micro businesses tap into new mediums for digital commerce.”

Besides mentorship and the community aspect of the program, other perks according to Visa are the opportunities to engage with Visa’s network of clients and partners, as well as the access to thought leaders in the Web3 space. Participants will also receive a one-time stipend to help kick-start the next phase of the company’s business plan.

The Visa Creator Program demonstrates the company’s commitment to Credit card giant following its $150,000 acquisition of a CryptoPunk in August, 2021 the launch of its Universal Payment Channel interoperability project and the success of its crypto-enabled cards.