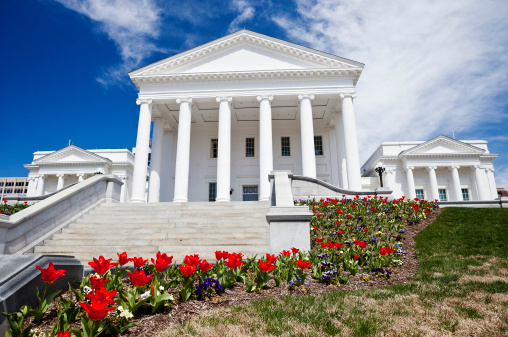 A bill passed in the Virginian Senate allows banks to offer custodial services for bitcoin in either a fiduciary or non-fiduciary capacity once signed into law.

Delegate Christopher T. Head, Senate member for the state of Virginia, introduced House Bill 263 in early January 2022 to allow traditional banks operating in the Commonwealth of Virginia to offer custodial services for bitcoin and other cryptocurrencies.

“A bank may provide its customers with virtual currency custody services so long as the bank has 26 adequate protocols in place to effectively manage risks and comply with applicable laws,” the bill outlines.

In order for banks to offer custodial services they must go through a “methodical” process of self-assessment, which requires it to “carefully examine the risks involved in offering such services,” the bill provisions.

The bill continues to explain the assessment criteria, stating that expectations of the banks include implementation of effective risk management, controls for the measurement and control of relevant risk associated to the banks holding custody of cryptocurrencies, confirmation of proper insurances in place, and the maintenance of a service provide oversight programs designed to curtail risks to service providers.

The bill seeks to allow banking infrastructure to participate in either a fiduciary, or non-fiduciary capacity. Should a bank want to operate in a fiduciary manner:

“Acting in a fiduciary capacity, the bank shall require customers to transfer their virtual currencies to the control of the bank by creating new private keys to be held by the bank.”

Should a bank want to operate in a non-fiduciary capacity:

“In providing such services in a non fiduciary capacity, the bank shall act as a bailee, taking possession of the customer’s asset for safekeeping while legal title remains with the customer, meaning that the customer retains direct control over the keys associated with their virtual currency.”

With a total sweep of 39-0, the bill heads for Governor Glenn Youngkin’s desk to be signed into law.