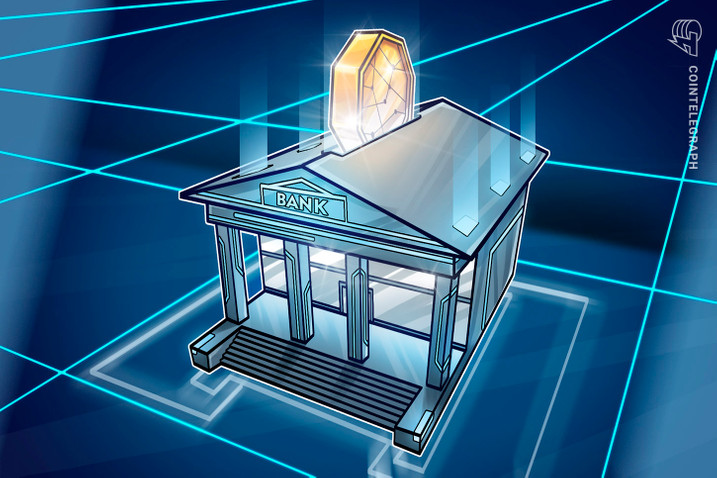 The Senate of Virginia in the United States unanimously approved a bill amendment request that now allows traditional banks operating in the Commonwealth of Virginia to provide virtual currency custody services.

“A bank may provide its customers with virtual currency custody services so long as the bank has 26 adequate protocols in place to effectively manage risks and comply with applicable laws.”

The bill passed Senate with a sweeping 39-0 vote and is waiting to be signed into law by Governor of Virginia Glenn Youngkin. Banks that intend to offer this service to clients will need to adhere to three specific requirements mentioned in the bill: implement effective risk management systems, possess adequate insurance coverage and launch an oversight program to address risks associated with cryptocurrencies.

However, the Senate will require the banks’ customers to retain direct control of their public and private keys associated with their virtual currency, adding:

“Acting in a fiduciary capacity, the bank shall require customers to transfer their virtual currencies to the control of the bank by creating new private keys to be held by the bank.”

Other states such as Wyoming have also recently seen an introduction of legislation for a state-issued stablecoin.

Related: US lawmaker pushes for state-level regulations on stablecoins at hearing on digital assets

Just last month, the House Committee on Financial Services had a discussion about whether regulations on stablecoins and digital assets should be addressed at the state or federal level.

In this regard, North Carolina Representative and ranking committee member Patrick McHenry asked the committee to consider state-level regulatory frameworks in lieu of a comprehensive federal law on stablecoins.

Quoting a report from the President’s Working Group on Financial Markets, Jean Nellie Liang, undersecretary for domestic finance at the Department of Treasury, said that U.S. dollar-pegged stablecoin issuers — both state and federally chartered banks — should be held to the same standards as insured depository institutions.