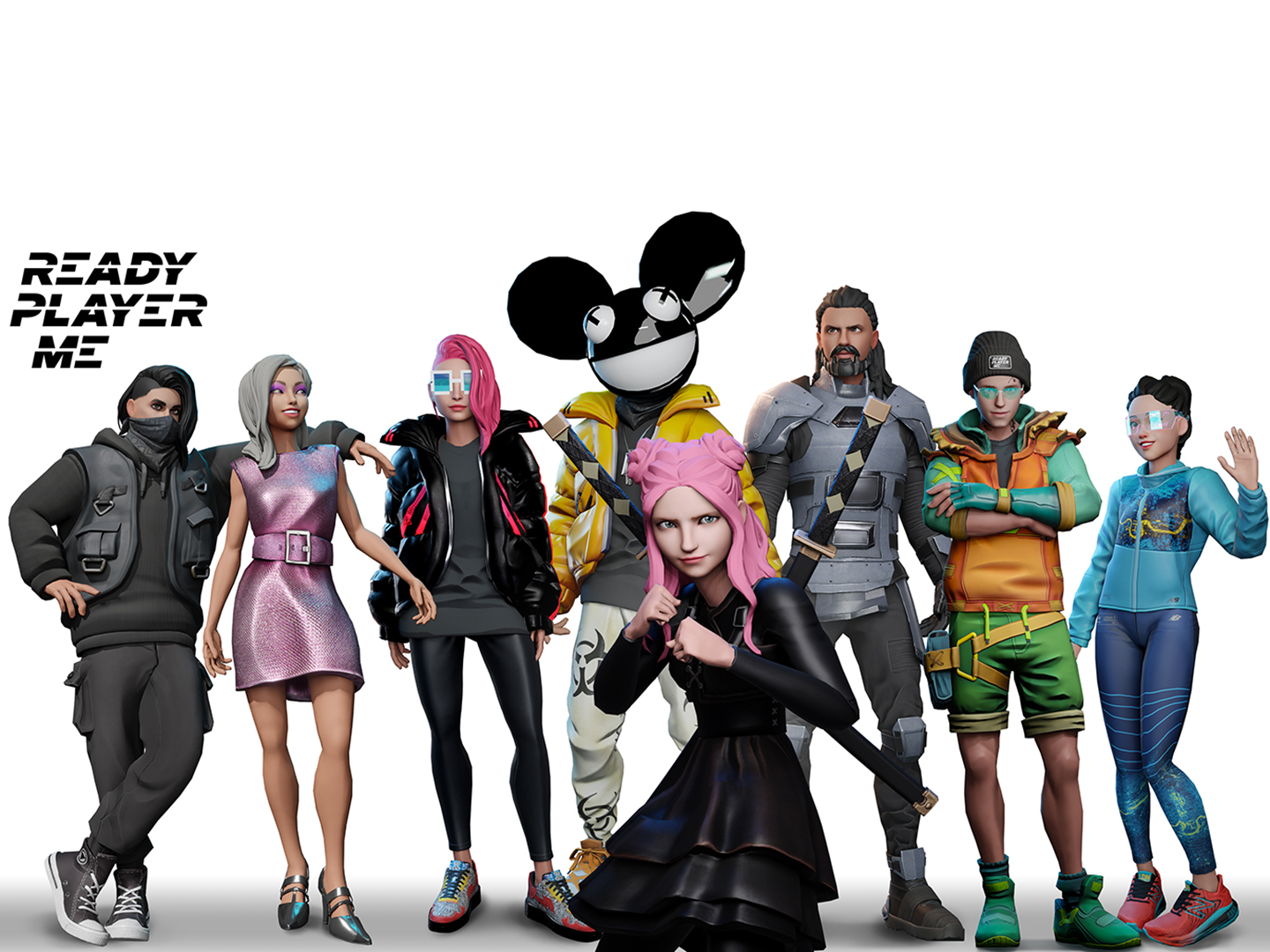 On the platform known as Ready Player Me, gamers and users of the metaverse can create avatars that can be used in a variety of virtual worlds, including The Nemesis, Mona, and Somnium Space. They can use it in thousands of compatible platforms supported by Unstoppable Domains by connecting it to their Unstoppable Domain profiles and setting it as their profile picture.

The popularity of platforms like Unstoppable Domains and the Ethereum Name Service (ENS) has increased interest in web3 domains and digital identity.

Since its launch, Unstoppable Domains claims to have registered more than 3.1 million domains. Web3 domains are contrasted by the company with web extensions like “.com” and “.info” that were introduced as smart contracts on open blockchains.

The owner then stores the domains as an NFT in a wallet, which can be used in place of a wallet address to enable decentralised websites and conduct financial transactions.

The goal of web3 domain usage is to establish a system where individuals have a consistent online identity that mirrors their offline identities. They highlight a few benefits of having such a system, such as the ability to log into various services with the same account (and avoid having to remember various passwords) and the potential to lessen online harassment.

Investors are on board despite possible privacy and security concerns. During its Series A round in July of last year, Unstoppable Domains raised $65 million at a $1 billion valuation.

The difficulty here is in trying to develop a single, universally-applicable system. The Web3 Domain Alliance was formed by Unstoppable, Tezos Domains, the Polkadot Name System, and a few other domain naming systems last year. The group wants to address issues like domain fraud and naming conflicts as the popularity of the services increases.