The US Senate has approved a temporary rise in the debt ceiling. 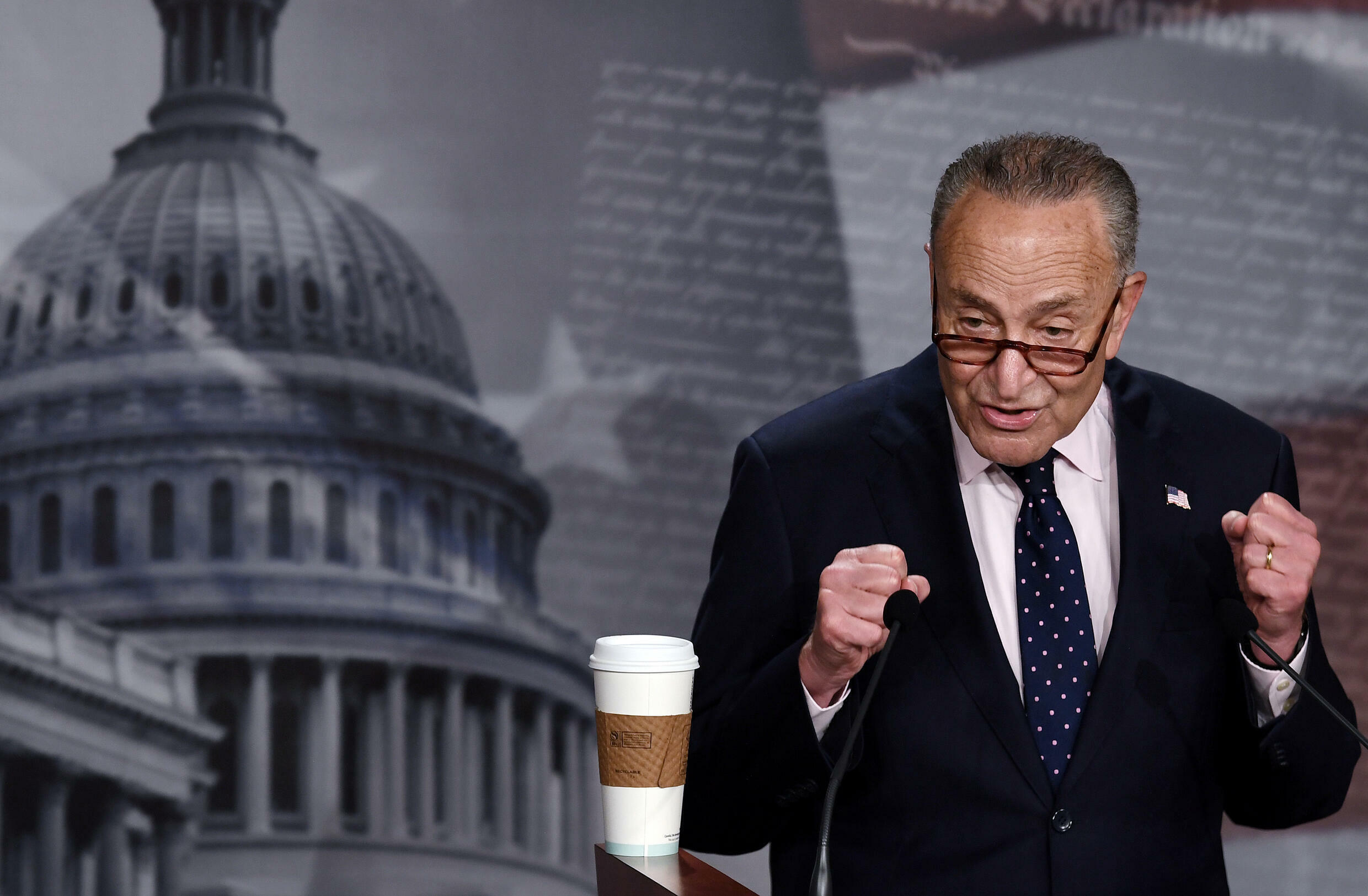 After another partisan stalemate earlier this month, a stop-gap measure was enacted, raising the debt ceiling by $480 billion, bringing it to $28.9 trillion. It took the Senate weeks of political struggle to pass the measure, which was 50 to 48. It is set to be exhausted on December 3rd, the same day that most government programs expire. That means that over the next eight weeks, the bitterly divided Congress will face the twin challenges of finding a middle ground on agency spending through September 2022 ranging from education and foreign aid programs to immigration enforcement and airport security and avoiding yet another debt ceiling meltdown.

The vote ended a months-long impasse, putting the country closer to the Treasury Department’s forecasted default date of October 18th. Senator Chuck Schumer said Republicans engaged in “a reckless and hazardous political game” during the debate, which ultimately backfired. Now that the Senate has approved the measure, it will be forwarded to the House of Representatives for consideration. It had been announced that House Speaker Nancy Pelosi would recall the chamber to vote on the legislation, but it was unclear when that would happen.

Passage of the short-term hike will not address Washington’s debt ceiling issues. As predicted, the Republican leader will continue to insist on the time-consuming “budget reconciliation” procedure, which would allow approval without his party’s support. The next hike is due in December.

This might help Republican congressional candidates in 2022 as they try to polish their credentials as fiscal conservatives, even though most of them previously backed several policies approved during Republican Donald Trump’s administration that increased US budget deficits.

While Democrats have utilized the reconciliation procedure to advance some of Vice President Joe Biden’s other goals, they have refused to use it in this case because it is cumbersome and would set a poor precedent, according to the Democratic Party’s position.

A debt ceiling reprieve will be in effect until December 31st, McConnell announced in a Senate speech, “There will be no more ambiguity. They’ll have plenty of time to figure things out, Democrats “to reconcile the next tax hike and approve it.

Major spending packages, including a multi-trillion-dollar social policy package and a $1 trillion bipartisan infrastructure plan, are on the Democratic wish list for the coming weeks. In addition, Congress has a deadline of December 3rd to finance the government.

The 50-50 divide in the Senate has allowed Republicans to use the filibuster to reject many Democratic ideas. Still, Vice President Kamala Harris has cast a tie-breaking vote to advance Democratic initiatives when a supermajority is not required.

What is the debt ceiling?

Because the US government spends more than it receives in taxes, it must borrow to cover the difference.  The US Treasury manages borrowing through issuing bonds. US government bonds are often regarded as one of the safest and most trustworthy investment options available.

This “ceiling” was put in place by Congress in 1939, and it governs how much debt the government may accrue. To increase government borrowing capacity, the debt ceiling has been raised more than 100 times. Congressional action is frequently bipartisan, and political impasse is unusual. Some Republicans, on the other hand, have expressed dissatisfaction with the Democrats’ latest budget ideas.

While Republicans argue that increasing the debt ceiling will help pay down current commitments, Democrats point out that President Biden’s initiatives have only contributed to roughly 3% of the total debt already outstanding.