The prevailing crypto winter wipes out over 70,000 Bitcoin millionaires during the entire 2022 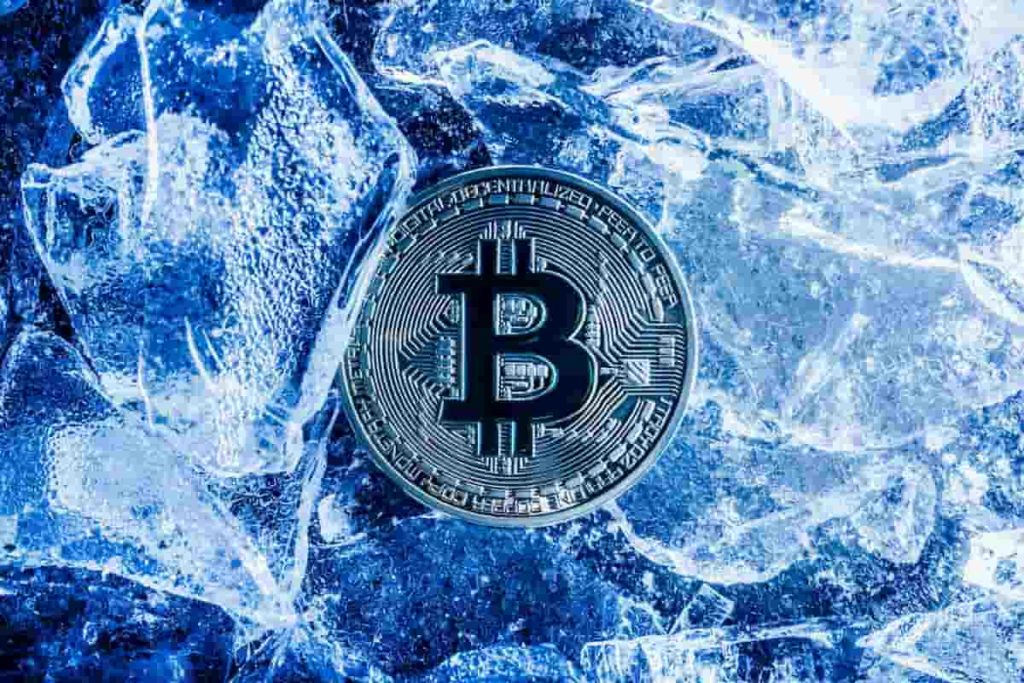 The rise of Bitcoin (BTC) and other cryptocurrencies in recent years has created a new class of wealthy individuals, many of whom have made their fortunes from early market purchases and adopting “HODLing” strategies. However, over the past year, the market has experienced a severe downturn, with Bitcoin’s value falling significantly, wreaking havoc on the fortunes of many holders. Specifically, according to the data collected and calculated by Finbold, as of January 2, 2023, the number of Bitcoin millionaire addresses was 28,007, down about 71.73% or 71,085 addresses since January 2, 2022. Last year, the number of millionaires addressed 99,092.

As bitcoin prices continue to fall, many investors have seen their assets fall significantly in value. Thus, the drop-in millionaire addresses highlight how much the crypto market has declined since the 2021 bull run. The decrease correlates with the asset volatility, which peaked in 2022, plagued by several factors, such as turbulent markets, macroeconomic factors, and fraud-related incidents, such as the collapse of crypto exchange FTX and the collapse of ecosystem Terra (LUNA). Overall, the condition has caused many investors and speculators to be suspicious of the market, which has led to a drop-in demand for cryptocurrencies.

This had a cascading effect on the market, with cryptocurrency values ​​showing minimal signs of recovery. It is worth noting that the decline in the number of bitcoin millionaires is not only due to falling prices. In recent weeks, holders have become more likely to liquidate their assets to avoid further losses. Institutions have also jumped on the sell-off bandwagon, with American business intelligence firm MicroStrategy selling more than

,700 Bitcoin. The development was a surprise considering the company had maintained a policy of never selling the asset. However, the company claimed tax reasons for the sale.

Interestingly, the rise of Bitcoin millionaires has also challenged the role of cryptocurrencies in leveling the financial playing field. Although the anonymous nature of digital assets makes it difficult to identify the exact owners of millionaires, some wealthy individuals are known to control cryptocurrencies. Related shops. When millionaires see their wealth falling, they are in a significantly better financial position than traders with small net worth. In this case, some smallholders are betting their life savings on the sector.

In this respect, amid the bear market, these companies have been forced to scale back their operations, such as laying off employees and imposing hiring freezes. As a result, executives have remained unscathed while employees lose their jobs and retailers see their investments. To be deleted. Additionally, the rift between multi-million-dollar minority investors and the controlling shareholder has helped in part to spur the passage of regulations—on the net worth of the holders.

With increasing uncertainty about the stability of global markets, commentators agree that the price of risky assets like Bitcoin could suffer for longer. Despite the current crypto winter, there is still hope for those staying in the market. Some analysts and investors are optimistic about the future of cryptocurrencies, betting that the value of Bitcoin will rise next year due to factors such as a slowdown in Federal Reserve monetary policy, drop-in inflation, and a possible rally in 2024. In addition, the increasing institutionalization of the market and a growing number of sectors, such as decentralized finance (DeFi) projects, could fuel further growth in the future. Whether the crypto winter will end soon or continue to plague the market remains to be seen for some time.

In general, cryptocurrency fans claim that a bear market is a regular event, and most believe that sustained shocks are temporary. To benefit from a potential rally.