The Power of Your DeFi Portfolio Finally Unlocked 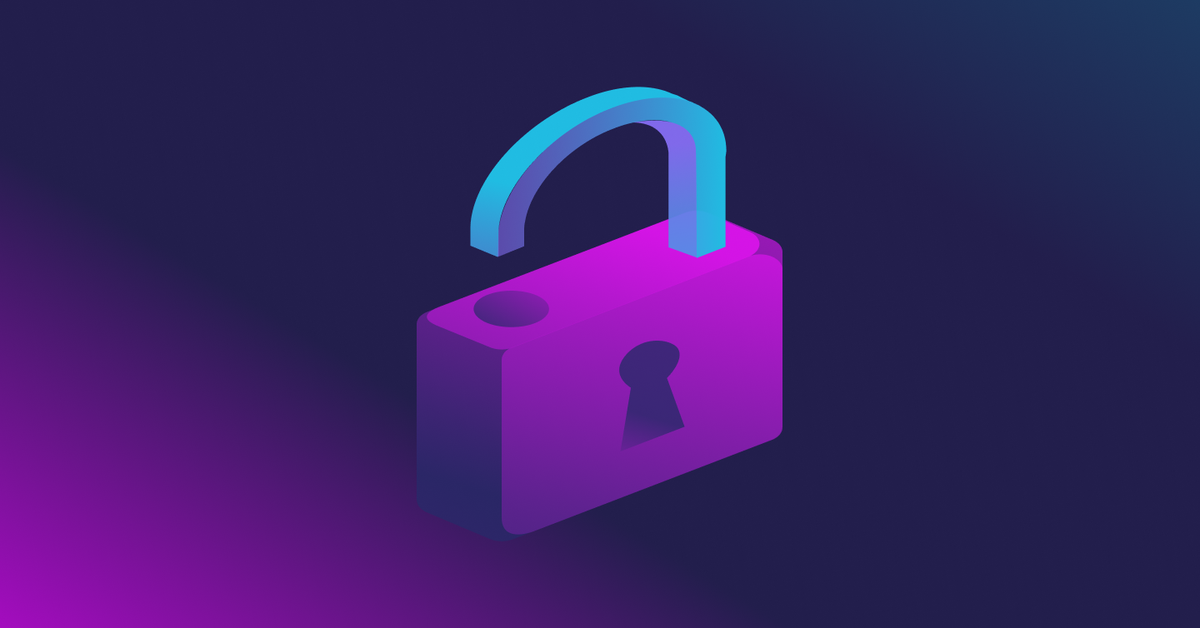 The growth and maturing of the DeFi space over the past few years has been astonishing. Enabled in part by grants from a range of far-sighted blockchain communities, devs across the world have set up some astonishingly clever and intuitive tools and platforms to bring a rich portfolio of financial services to the crypto world.

All that said, there is still plenty more work to do if DeFi is going to fulfill its vast potential. In spite of all the innovation and development that’s been going on, DeFi users still encounter the same problems that TradFI users need to deal with, especially when it comes to managing their collateral efficiently.

A case in point: Collateral management

One great example of this is the problem of over-collateralized loans. For those who aren’t familiar with this issue, here it is in a nutshell: In a standard DeFi loan arrangement, the borrower puts an asset up as collateral that goes to the liquidator in the event the borrower defaults. Most loan agreements specify a ratio between the dollar value of the collateralized asset and that of the sum loaned.

This mechanism creates big problems for borrowers in the crypto space, because values of the digital assets used as collateral tend to be volatile. If you have secured a loan of a particular token using – say, bitcoin – and the value of bitcoin falls drastically, you might find that the collateral you put up no longer satisfies the agreed loan to value (LTV) ratio. If you don’t react in time by increasing your collateral, the liquidator will have the right to seize a portion of your collateral.

And so borrowers in DeFi need to spend an undue amount of time monitoring whether they need to top up their collateral so they can maintain the health of their loan. This creates other knock-on issues for them. For example, they may well allocate more funds to their collateral than they strictly need to, which creates a big opportunity cost: those funds could be earning yield elsewhere.

The protocol to solve these problems: Meet Mero

If you’ve suffered a debt or collateral management headache like this in the past, or just struggled to make sound decisions about where to move your crypto reserves, we’ve got some great news for you. Mero is a service that automates not only the management of your debt but also the efficiency of your assets. It ensures that your liquidity is always earning yield up until the very moment it is needed elsewhere.

Mero was founded by a small group of Ph.D. students who shared a research interest in DeFi capital efficiency, focusing on decentralized finance while it was still in its infancy. Seeing various inefficiencies in the existing infrastructure and practices, they began developing protocols and tools to eliminate them.

The 24/7 non-stop nature of the crypto market can be both a feature and a bug for users. Since the market is always open, users need to monitor their positions at all times. This is especially true when it comes to borrowing in DeFi.

The Mero team began tackling this issue by building an interest-bearing liquidation-protection mechanism for DeFi users, which is now live on the Ethereum mainnet. It enables any DeFi user to easily earn auto-compounded yield via Curve and Convex while simultaneously protecting their loans on protocols like Aave and Compound from liquidation. Both Aave and Curve, recognizing how powerful this tool is, supported its early development by awarding ecosystem development grants.

Soon after beginning the development of Mero’s liquidation-protection feature, the team realized the scope of the problem they were solving. Mero’s liquidation protection automatically shifts funds between yield aggregation and a user’s collateral depending on what’s most efficient. This mechanism can be applied to nearly every aspect of DeFi and thus makes earning yield not only more efficient, but also easier for users. Following successful seed and Series A funding rounds, the Mero team began developing an expansive liquidity-automation platform that enables users to maximize the power of their assets. During this time, the protocol has undergone rigorous testing: Testnet deployment took place in 2021 and a four-month mainnet beta phase was conducted in early 2022.

Last month, Mero launched its collateral top-up action, which enables LPs to earn high yields while protecting their loans from liquidation. In the coming months, Mero is expecting to expand its suite of liquidity automation products.

As of today the Mero team has done just that and launched support for debt repayments in addition to collateral top-ups. This enables users to have their funds automatically shifted from Mero pools where they earn high yields to repaying their debt when needed. Combined with collateral top-ups, this can be an extremely powerful tool for users looking to maximize the efficiency of their loans. Furthermore, it is expected that Mero will be expanding to Arbitrum in the near future.

The essence of Mero is that it solves the problem of static, or single-utility, liquidity pools in DeFi. When a user deploys their funds to just a single utility, they realize the opportunity cost of not having their funds deployed elsewhere. Mero solves this problem by enabling users to allocate their funds to serve multiple utilities. Specifically, liquidity on Mero can automatically shift between different positions depending on what is most efficient (as defined by the user). This is made possible by an off-chain network of bots called “keepers,” which monitor users’ positions 24/7 and shift liquidity according to criteria set by the user, doing so with a speed and sophistication that even the most capable financial minds wouldn’t be able to replicate.

At present, Mero’s stablecoin liquidity pools, which have delivered yields of between 7.8% and 11.5% over the past nine months, are integrated with Curve, Convex, Chainlink, Uniswap and Sushiswap, meaning they’re hooked into some of the most reputable projects in the DeFi space. And they’ve also proved to be resilient, having survived, among other events of these recent bleak months for crypto, the Luna crash, major stablecoin depeggings and volatility and the FTX bank run.

The diligence and testing work of Mero’s infrastructure is similarly robust. To date, Mero has subjected its protocol to three formal audits, including code reviews from over 60 individual community auditors, and it has also implemented measures such as timelock delays. The full codebase for the pools and strategies is completely open source, and all contracts are verified.