The Merge: What’s At Stake For Ethereum In August 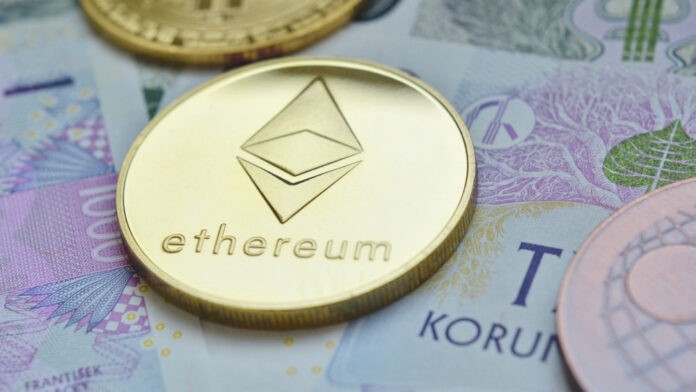 Anticipation rises as the Ethereum Foundation prepares for the most important network upgrade in web3 history.

The Merge will happen in August, says Buterin

Earlier this month, Ethereum co-founder Vitalik Buterin confirmed that the long-awaited transition to Proof of Stake will go down in August, while speaking at ETH Shanghai. If successful, The Merge will make the energy-intensive mining on the Ethereum network obsolete.

The situation still remains difficult for Ethereum’s Proof of Stake plans though. Last week, a block reorganization that lasted for seven blocks was detected. According to Ethereum Foundation researcher Barnabé Monnot, this was the part of a soft fork activated earlier and did not have any negative impact on the chain’s finality.

Meanwhile, developers and researchers are extensively testing The Merge on testnets and shadow forks of the Ethereum mainnet. In total, these experiments were regarded as mostly successful, although a few hiccups remained. On June 8, the first of the primary Ethereum testnets, Ropsten, is expected to undergo The Merge.

The stakes were never higher

Throughout May, the whole crypto market took a downturn, which was partially fueled by the black swan event surrounding Terra and its algorithmic stablecoin UST. It is expected that The Merge, whether successful or not, will have similar ripple effects for the whole cryptoeconomy.

On the one hand, another delay for The Merge could undermine trust in the Ethereum network, but a failed attempt at Merging Ethereum’s consensus layer and execution layer would lead to an even more catastrophic event. If successful though, the transition to Proof of Stake would cut the annual emission of ETH to a tenth of its current inflation rate. This event, which some dubbed the “Triple Halvening” could finally turn the crypto asset markets into the right direction again.