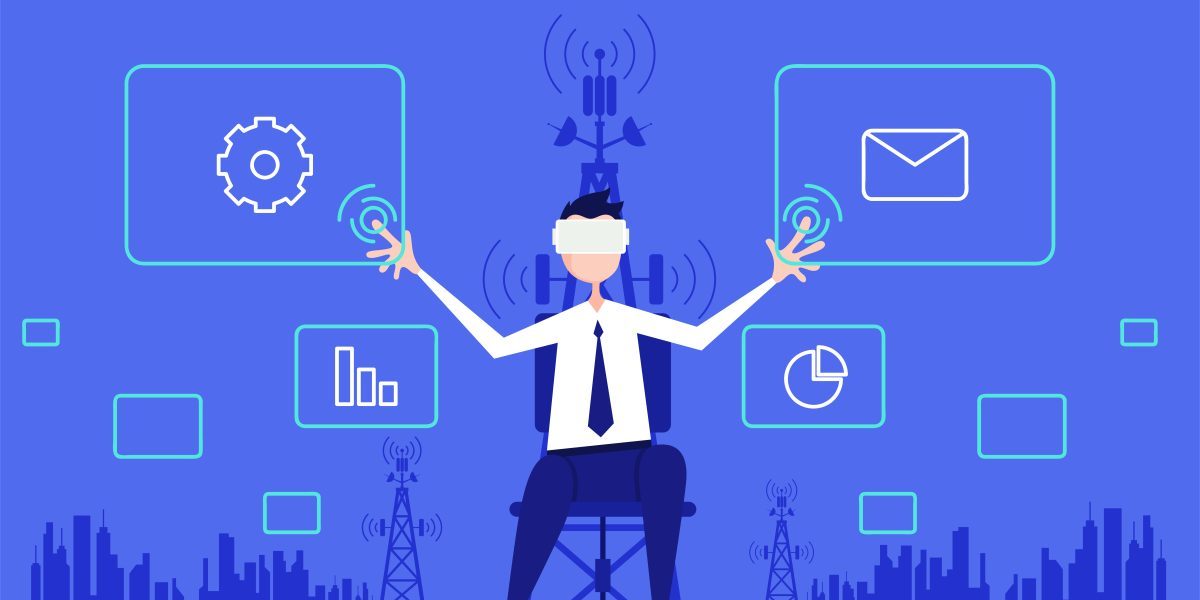 The term “metaverse” is the latest buzzword to capture the tech industry’s imagination — so much so that one of the best-known internet platforms is rebranding to signal its embrace of the futuristic idea.

Facebook CEO Mark Zuckerberg’s Thursday announcement that he’s changing his company’s name to Meta Platforms Inc., or Meta for short, might be the biggest thing to happen to the metaverse since science fiction writer Neal Stephenson coined the term for his 1992 novel “Snow Crash.”

But Zuckerberg and his team are hardly the only tech visionaries with ideas on how the metaverse, which will employ a mix of virtual reality and other technologies, should take shape. And some who’ve been thinking about it for a while have concerns about a new world tied to a social media giant that could get access to even more personal data and is accused of failing to stop the proliferation of dangerous misinformation and other online harms that exacerbate real-world problems.

What is the metaverse?

Think of it as the internet brought to life, or at least rendered in 3D. Zuckerberg has described it as a “virtual environment” you can go inside of — instead of just looking at on a screen. Essentially, it’s a world of endless, interconnected virtual communities where people can meet, work and play, using virtual reality headsets, augmented reality glasses, smartphone apps or other devices.

It also will incorporate other aspects of online life such as shopping and social media, according to Victoria Petrock, an analyst who follows emerging technologies.

Metaverse Is Marketing’s Next Big Thing

One of the biggest new platforms for marketing became very clear during the pandemic: metaverse marketing. For those not familiar with the actual term, metaverse is defined as an immersive, digital environment populated by virtual avatars representing actual people. Still not clear what it means? Think of the hit video game Fortnight, a virtual reality game where avatars play the game in real-time, fighting against each other and attending events that are held in that particular metaverse. Every person playing in real life has their own avatar, and plays in the game with their own, personalized digital representation.

What makes a metaverse a metaverse? Influencer Marketing Hub does a great job breaking down the components: a metaverse is always active, exists in real time, players have individual agency, it’s a self-contained and fully functioning universe and contains user-generated content.

Why Brands Are Marketing In The Metaverse

There are many motivations behind why advertisers are running to the metaverse. It’s new, and quicker associations at last exist to help developing conditions. In any case, perhaps the main explanation is advertisers need to target and keep Millennials and Gen X state-of-the-art and drew in with their items and advancements, and metaverses permit them to focus on these crowds recently. Furthermore, from the commitment brands are now getting, it’s unmistakable this showcasing methodology is working, and staying put.

A few brands have reproduced their administrations or fabricated marked characters or fields inside games, locally embedding themselves inside an encounter rather than intruding on it. Two games specifically, Animal Crossing: New Horizons and Fortnite, have become rich ground for brand additions.