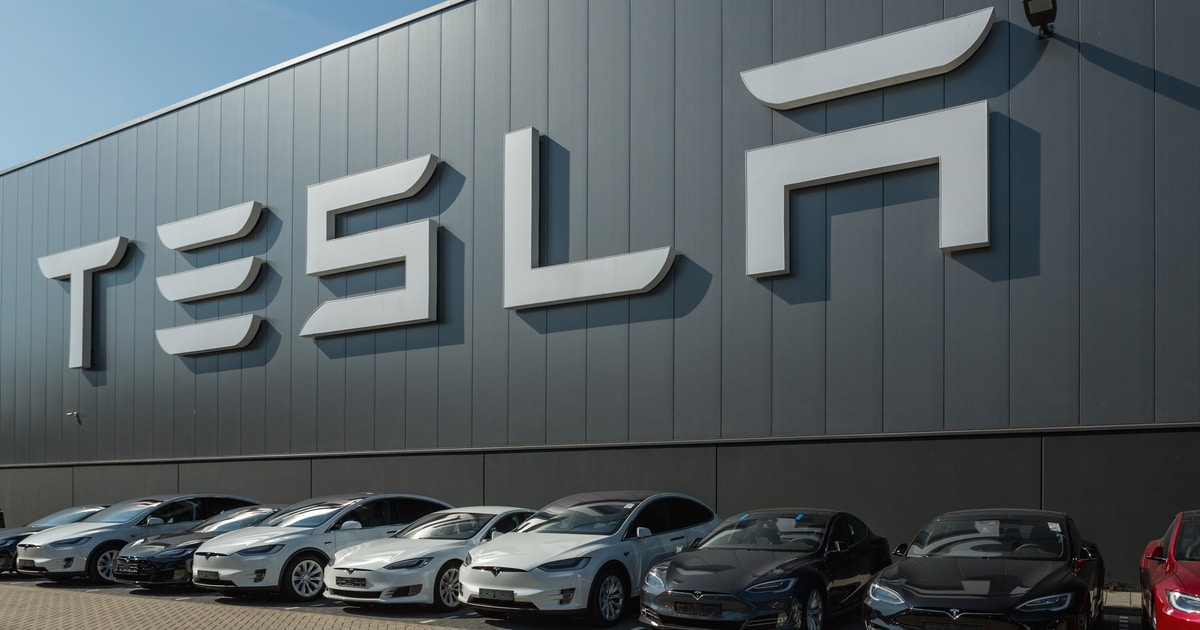 Regardless of Tesla’s Shanghai factory shutdown recently, investors believe the automaker will survive the disruptions as its crypto-token trading suggests a rise in its shares, Bloomberg reported.

Tesla’s factory closure and supply-chain disruptions have been affected by COVID-19 lockdowns.

As investors are betting on the automaker company to build cars with a new factory opening in Berlin and Texas, USA, Tesla’s crypto tokens on the FTX exchange were reported to be trading at $1,141.55 on Sunday afternoon in New York. About 5.3% above Friday’s Nasdaq closing price of $1,084.59.

According to a Blockchain.News report from November 2021, Tesla CEO Elon Musk had asked his more than 62 million followers on Twitter social media platform whether he should sell 10% of his personal Tesla shares.

The reason behind Musk’s contemplation was based on frustration with billionaires’ taxes.

“Note, I do not take a cash salary or bonus from anywhere. I only have stock, thus the only way for me to pay taxes personally is to sell stocks,” he said.

Musk mentioned on Twitter on Saturday and further noted: “Much is made lately of unrealized gains being a means of tax avoidance, so I propose selling 10% of my Tesla stock,” he stated, referring to a “billionaires’ tax” proposed by Democrats.

So far, Musk’s poll has garnered over 3,000 responses, with more than 50% of responses favouring the idea of selling 10% of Tesla stock, which is estimated to be worth about $25 billion.

Many responses appear to have come from the crypto community who would like to see Musk sell his Tesla stock to purchase meme coins like Dogecoin, Shiba Inu, and Floki Inu.