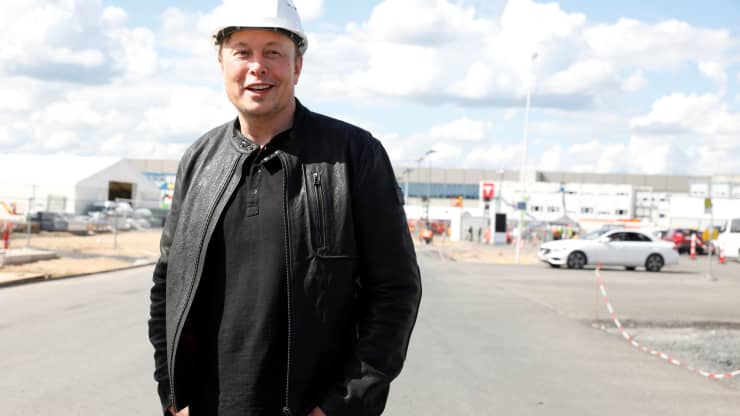 Tesla said Monday in a filing with the SEC it was holding nearly $2 billion in bitcoin at the end of last year.

Tesla briefly accepted bitcoin as a payment option but stopped in May over environmental concerns.

Tesla doesn’t account for bitcoin as a mark-to-market asset, meaning it only affects earnings when it buys or sells the currency. Therefore, the drop in the value of bitcoin shouldn’t affect earnings as long as Tesla hasn’t divested of any of its holdings.

Tesla recorded $101 million worth of impairment losses in 2021 from its bitcoin investment, citing a drop in value of the cryptocurrency in a filing with the SEC. Tesla added that it realized gains of $128 million after selling a portion of its holdings last March. Overall, Tesla gained $27 million in its crypto transactions during the year, recorded as a negative loss in restructuring and other expenses.