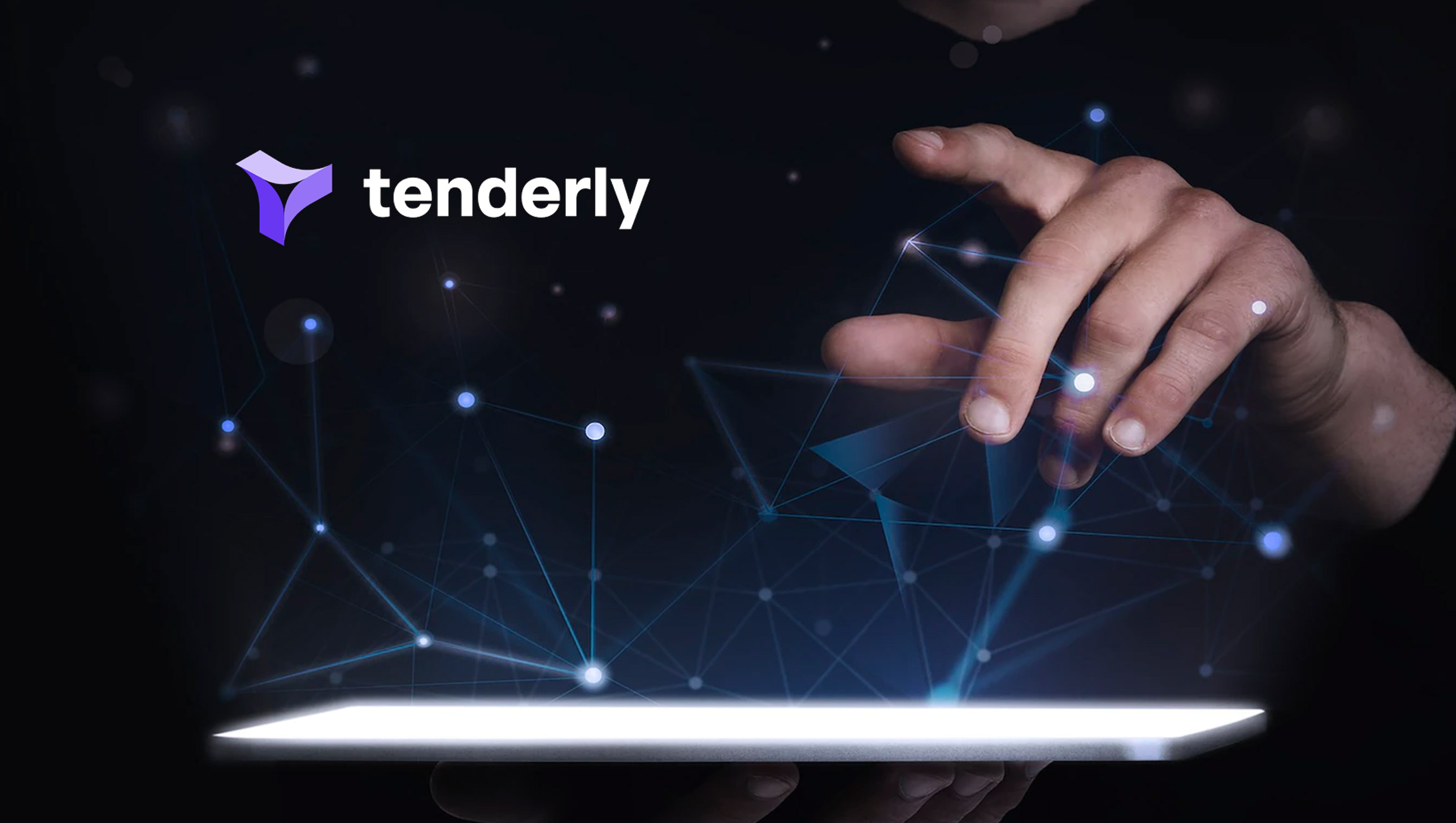 The company hopes Web3 Gateway will provide more transparency and allow developers to integrate tools that allow users to see the impact of transactions earlier. Contact them and possibly act against scammers.

Web3 development platform Tenderly unveiled its Web3 Gateway, a service it hopes will allow software developers to create tools to predict the outcomes of transactions in blockchain applications before users commit, which could protect them from losing assets, the company said.

Web3 Gateway is designed to break down barriers for developers integrating blockchain systems into their technology stacks and application layers, said Andrej Bencic, CEO and co-founder of Tenderly, and Stela Udovicic, vice president of marketing, in an interview with The Block. Tenderly Web3 Gateway aims to be a versatile tool designed to enable developers to create better user interfaces while reducing technical knowledge related to blockchain engineering and providing a wide range of debugging, documentation, and observation – and offer reporting tools, said Bencic.

“What’s most exciting about it is that it gives end users, who occasionally might not be as experienced with space as some of us veterans, transparency and predictability of the transaction, Bencic said, adding that it possible users can preview transactions and see the differences and impact of transactions before committing to them.

Users might avoid losing money to con artists if they can view the results of a transaction before it takes place. According to Bencic, the Ethereum engineering platform from Tenderly provides a thorough understanding of software development. “We supply the framework for it and cover everything from development through observability.”

Currently, we run 50 million simulations a month and let customers create them as the backbone of their development,” said Udovicic. One such customer is the decentralized finance platform Instadapp, which has integrated Tenderly’s tools into production and test environments to reduce the time it takes to fix errors. Aside from Instadapp, several other major crypto platforms use Tenderly, including Binance, Aave, Kyber Network, Yearn, 1inch, Lido, Chainlink, Optimism, Uniswap, and Maker, among others.

“When there’s hype and some kind of positivity and optimism about space in general, we also see most developers coming on board,” said Bencic. “We want to emulate as much as we can as a space. He added. “Introducing the new wave of this Web3 convergence is very high on our priority list.”