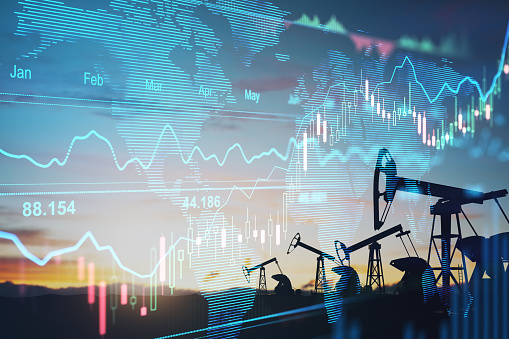 Novavax (NVAX) – Novavax jumped 3.4% in the premarket after the drugmaker said a two-dose treatment of its Covid-19 vaccine demonstrated strong immune responses against the omicron variant. It did add that the response to omicron was lower than that against the original virus strain and that a booster dose would likely be helpful.

Tesla (TSLA) – Tesla CEO Elon Musk said he was “almost done” with share sales after suggesting earlier in the week that he had completed planned sales. His latest statement made reference to the completion of prearranged sales related to the exercise of stock options. Tesla rose 1% in premarket trading.

JD.com (JD) – JD.com shares slumped 7.8% in premarket action, following news that China-based social media company Tencent would distribute most of its stake in the e-commerce firm to shareholders in the form of a $16.4 billion dividend.

Nikola (NKLA) – Nikola added 3.9% in the premarket after saying it had completed delivery of its first electric vehicle and that more were on the way.

Mission Produce (AVO) – The provider of fresh produce to retail and wholesale customers fell 6 cents short of estimates with a quarterly profit of 24 cents per share, while revenue also fell short of forecasts. The company said supply challenges impacted its results, and the stock tumbled 9% in premarket trading.

Crocs (CROX) – The casual footwear company announced a deal to buy privately held rival Heydude for $2.5 billion in cash and stock. The two sides expect the transaction to close during the first quarter of 2022. Crocs fell 3.4% in the premarket.

Ortho Clinical Diagnostics (OCDX) – The in vitro diagnostics company will be acquired by diagnostics technology provider Quidel (QDEL) in a $6 billion cash-and-stock deal valued at $24.68 per share. Ortho stock surged 16.1% in premarket trading while Quidel tumbled 7.2%.