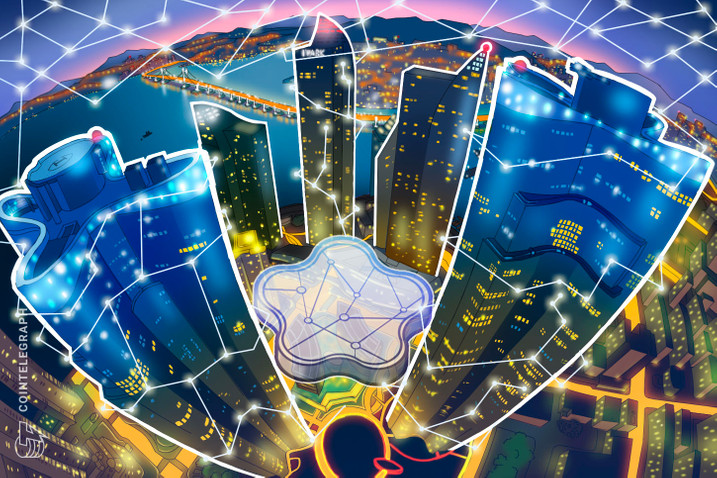 South Korean blockchain platform Klaytn may see its domestic dominance dwindle if it cannot keep pace with competitors such as Polygon.

South Korea’s nonfungible token (NFT) space has rapidly expanded throughout 2021 led by the growth of crypto and NFT services offered by Kakao, but competitors are entering the fray.

The NFT market in South Korea could be on a path for even more expansion following the Nov. 5 government ruling that NFT purchases will not incur taxes.

Klaytn, the blockchain developed by Korean tech startups Kakao and GroundX, is the obvious first choice for Koreans searching for a network to buy and sell NFTs.

Sangdi, CEO of Spoon — an NFT creator platform based in South Korea — told Cointelegraph, “If KakaoTalk pushes them, ordinary people who have not encountered cryptos will become familiar with them and [they will] accept NFTs as a culture.”

Additionally, Klaytn is one of only three blockchains supported by the OpenSea NFT marketplace. Kakao’s own Krafterspace NFT minting service has posted over 37,000 NFTs for sale on OpenSea, and almost 7,000 of them have already been purchased.

Korean NFT creators are aware that the platform on Klaytn has been tailor-made for Korean collectors, its target market. Sangdi added, “We are aiming for the Korean market first, then the global market. I think currently Klaytn will help us focus on Korea.”

Polygon is the second of three networks supported by OpenSea, making it a relatively familiar platform for Korean NFT collectors. It also supports a robust NFT market that some Korean projects find more suitable for their global business model.

Jisoon Lim, CEO of 3PM — a music-centric NFT curation and publishing platform — deployed the platform on Polygon instead of Klaytn. Despite being based in Korea, Lim explained to Cointelegraph that Polygon was the optimal choice for the project.

Korean NFT enthusiast Karl Hyun also feels that Polygon is better suited for the NFT market than Klaytn. Although his favorite collections are not based in South Korea, he feels that Ethereum-based layer-two solutions are best to help increase the global reach of NFTs.

Speaking to Cointelegraph, he said, “Polygon as a layer two operates best by being integrated with Ethereum, but isn’t Klaytn closer to an independent side chain?” before adding, “Since Polygon is based on Ethereum, the best way to increase scalability of NFTs while minimizing centralization is to go to Polygon.”

Kakao’s involvement in the blockchain space also extends into VC investing, and it has a long-standing partnership with Dunamu, the owner of the Korean Upbit exchange.

Dunamu is preparing to launch an NFT platform with HYBE, the entertainment company behind popular K-pop group BTS. Kakao is also planning an NFT marketplace and metaverse named Kakao Games.

As it stands, Kakao’s foothold could be held back by its slow-paced global scaling efforts. However, Sangdi said that concerns about globalization are a temporary hurdle, adding that the company wants to become a global brand.