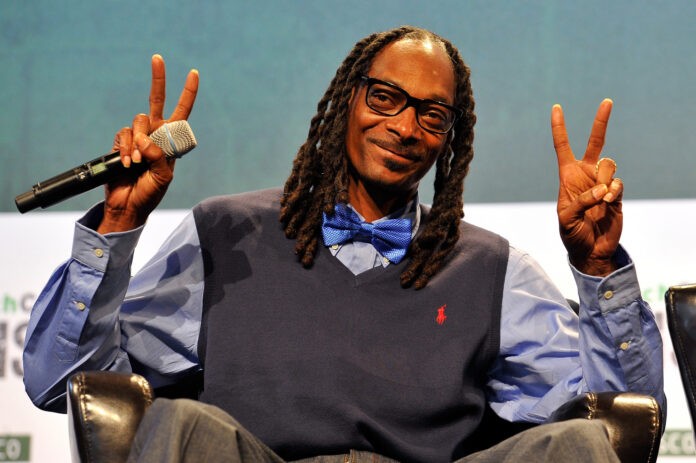 The 50-year-old rapper recently acquired Death Row Records with the plans of turning it into an NFT label.

Most recently, Snoop Dogg released another NFT collection to accompany the launch of his 20th studio album Bacc On Death Row. So far, the collection alone has netted the musician over 44 million USD in revenue. He is anticipating a payday of 125 million USD if the collection sells out.

Privately, the Doggfather is also rumored to invest in NFTs. He claims to own the collector account that goes by the name @CozomoMedici on Twitter.

“The first major in the metaverse”

Via Clubhouse, Snoop Dogg announced that he has further plans involving NFTs with Death Row Records, which he recently purchased for an undisclosed sum. He added:

Just like how we broke the industry when we were the first independent to be major, I want to be the first major in the metaverse, so Death Row will be an NFT label. We will be putting our artists through the metaverse and through a whole other chain of music.

In an earlier interview with RollingStone, the rapper spoke about his latest NFT release and the opportunities musicians get, thanks to blockchain technology:

If anything is constant, it’s that the music industry will always be changing. Blockchain tech has the power to change everything again and tip the table in favor of the artists and the fans