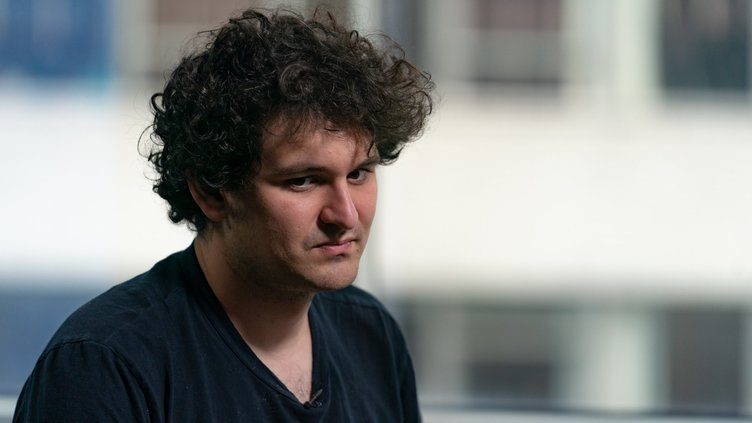 According to the Wall Street Journal, FTX’s new management is attempting to recoup millions of dollars in donations made by the crypto exchange and its former CEO, Sam Bankman-Fried.

By the end of September, FTX’s charity arm, Future Fund, had committed more than $160 million to more than 110 nonprofit organizations, including biotech startups and university researchers developing COVID-19 vaccines and conducting pandemic research, as well as non-profit organizations in India, China, and Brazil.

According to the report, Future Fund contributed $3.6 million to AVECRIS, a company developing a genetic vaccine platform, and another $5 million to Atlas Fellowship for scholarships and high-school summer programs in San Francisco.

Prosecutors in the United States are also looking into FTX’s donations to political parties and candidates. With $5.2 million in donations, Bankman-Fried was the second-largest “CEO contributor” to Joe Biden’s 2020 presidential campaign.

Clawback provisions could force businesses and investors to return billions of dollars paid in the months preceding the crypto exchange’s collapse. According to the company’s new management, “a number of recipients of contributions or other payments” have approached the company to return the funds.

On January 4, Bankman-Fried pleaded not guilty to all criminal charges stemming from the crypto exchange’s demise, including wire fraud, securities fraud, and campaign finance violations. He has been under house arrest at his parent’s home in California since December 22.