Russians are Swapping Cryptocurrencies for Cash in “Street Exchange Offices” 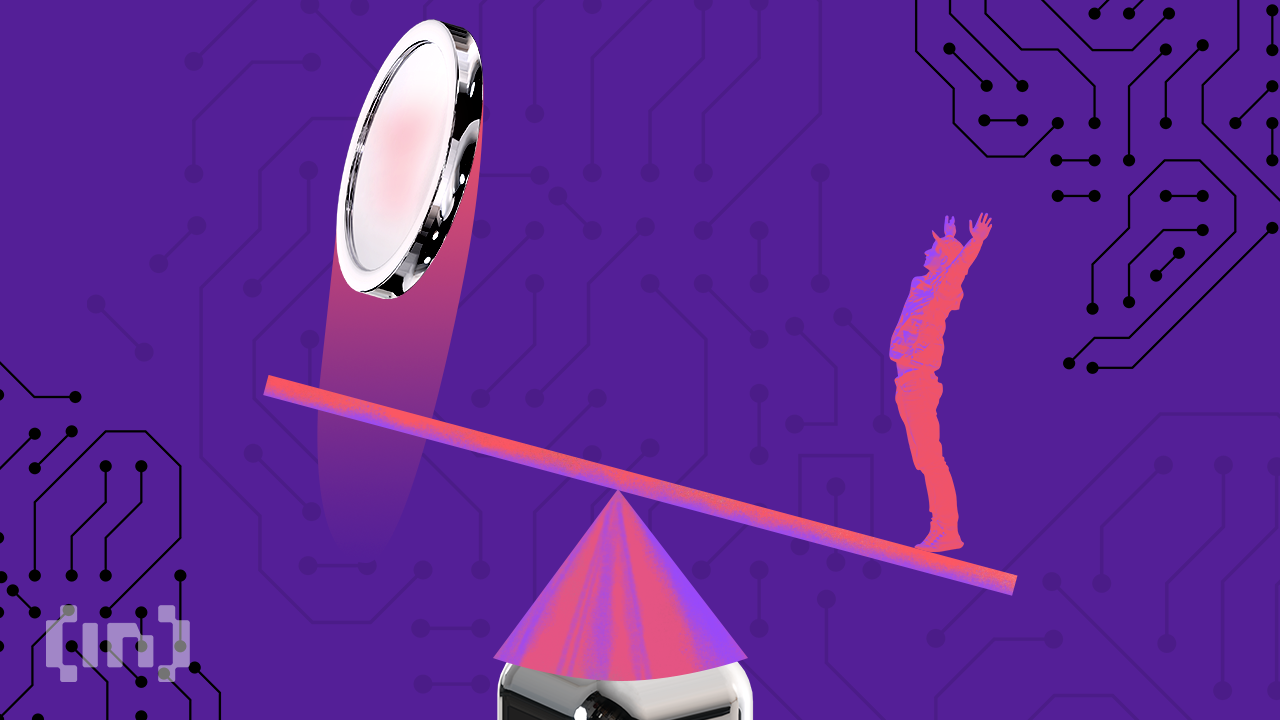 Russians are exchanging cryptocurrencies for fiat currency directly on the streets. The editors of BeInCrypto conducted talks with representatives of street exchange offices to find out how they work and how transactions are conducted.

What is going on?

In the Russian Federation, restrictions on cash withdrawals have been in force since March 9, 2022. The central bank stopped Russians from withdrawing more than $10,000 or the equivalent in euros. At the same time, this was only possible if the money had been deposited in the account before March 9, 2022.

At the time of writing, the end of this restriction is set at March 9, 2023. However, Russian citizens have no guarantee that the central bank will abolish the limits after this date. A previous deadline was set for September 9, 2022, however, in August the Russian authorities extended it for another six months.

What makes the situation worse?

Many Russians have “frozen” currency in their bank accounts. The situation was also aggravated by other factors:

-The import of cash in dollars and euros to Russia is banned. The restrictions have exacerbated the shortage of cash.

-Many Russian banks are disconnected from the international interbank payment system SWIFT. Customers of such institutions cannot transfer their currency abroad. As an “alternative,” banks offer their users the exchange of dollars and euros for rubles. Meanwhile, the exchange rate leaves much to be desired.

-Credit institutions of the Russian Federation have introduced commissions for storing non-cash currency.

-Currency holders in the Russian Federation face the risk of being sanctioned by the National Clearing Centre (KCK).

Stablecoins as a way out of the situation

For many, the way out of this situation is via stablecoins. Among them is the leader in terms of capitalization – Tether (USDT). Tether is pegged to the US dollar at a 1:1 ratio. It can be purchased anonymously, moved without any restrictions abroad and exchanged for a physical fiat. This means that the Tether exchange rate is more stable and profitable than a cashless dollar. For example, at the time of writing this article, one dollar in Sberbank can be sold for 59 rubles. At the same time, the value of one USDT on the Binance P2P platform is 64 rubles.

Due to the growing interest in cryptocurrencies, at the beginning of October 2022, the EU banned the operation of cryptocurrency wallets related to the Russian Federation. Few trading platforms and crypto services, however, are willing to impose restrictions.

It turns out that stablecoins, despite EU attempts to limit Russian access to cryptocurrencies, for many remain a real substitute for the currency. Russian citizens are showing interest in the new financial instrument. And, exchange offices have appeared on the streets of Russian cities where transactions using digital assets can be carried out.

BeInCrypto reporters managed to talk to a representative of a street exchange office in Sochi. The point of sale was created near the city market, on a busy street. His main occupation turned out to be buying dollars, as well as USDT.

He said street traders are willing to buy USDT in exchange for dollars in cash, despite the apparent shortage of the latter in the country. Here’s how the transaction works:

-The owner of USDT sends the stablecoins to the address provided by the buyer.

-The buyer transfers dollars in cash to the seller.

-Representatives of the exchange office promise to calculate the exchange rate based on Binance P2P. However, they refuse to carry out the transaction through the platform itself.

Unfortunately, the USDT monetization system from representatives of street exchanges is extremely insecure. There is no guarantee that the seller will give you the dollars when the Tether arrives at their address.

Proving guilt will not be easy for the victim. Such a seller can simply escape.

Crypto to cash: How to exchange it safely

At the time of writing, there are no offers to sell USDT for physical dollars on Binance’s P2P platform. Ergo, the offer of street “exchange offices” looks attractive.

The scheme of exchanging cryptocurrency on a P2P platform for cash is safer than transactions with street exchange offices, and here’s why:

-The P2P platform acts as a guarantor of security. The platform blocks the seller’s cryptocurrency and does not transfer it to the buyer’s account until the former confirms receipt of cash.

-In the event of a dispute, representatives of the P2P platform can help find a solution.

-Binance is not the only P2P market. Similar offers are found on P2P platforms of many other cryptocurrency exchanges, including, for example, Bybit.

It is worth noting that many platforms only offer the exchange of large amounts – from several thousand dollars.

Cooperation with street “exchange offices,” even if they offer a better exchange rate than on other platforms, is not a good idea. There is a chance you will lose your money.

Safe options for monetizing cryptocurrencies can be found, for example, on P2P platforms of the largest cryptocurrency exchanges. Exchanges are required to ensure the security of such transactions.