Revealed: The top 10 metaverse projects by return of investment 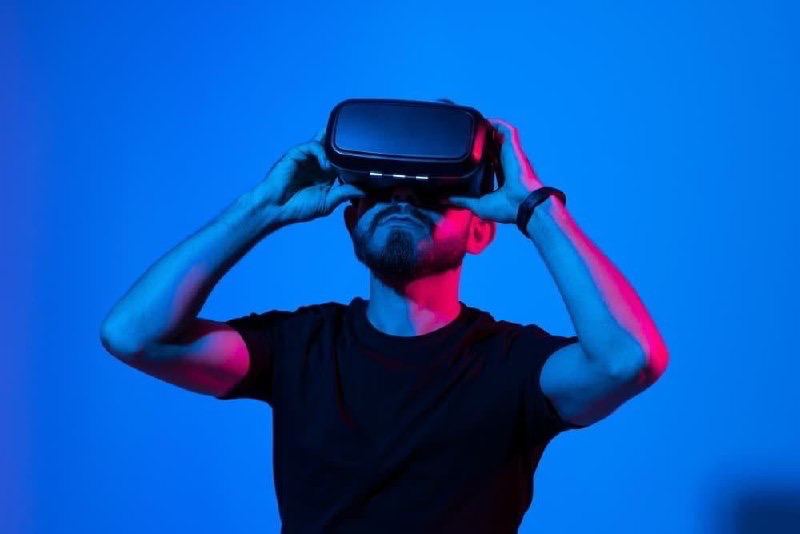 The rapid expansion of the cryptocurrency industry has given rise to the metaverse space, which has recorded an increasing interest from crypto investors and traders who want to participate in it but do not know which of them would bring them the highest return on investment (ROI).

As it happens, the metaverse project that has brought the highest returns to the early investors is a Pokémon-inspired blockchain-based Play to Earn (P2E) metaverse game Axie Infinity (AXS), according to data by the crypto market analytics platform CryptoRank published on October 13.

With a current ROI of 103.8x, Axie Infinity precedes The Sandbox (SAND), a virtual environment that allows users to as well as “create, control, and monetize their game experiences,” according to the developers, which is in second place with 85.3x ROI.

With 25x ROI, putting it in third place, is Decentraland (MANA), a virtual living platform powered by cryptocurrency and built on the Ethereum (ETH) blockchain where users can purchase metaverse land plots as non-fungible tokens (NFTs), similarly as in The Sandbox.

Formula One files 8 trademarks for ‘F1’ covering NFTs and metaverseJefferies analyst warns ‘there’s more pain to come’ for Meta (META) this quarterLeading cannabis testing facility in the U.S. hops on the metaverse train

Notably, Axie Infinity also has the highest all-time high ROI of a remarkable 1643.4x, with its current ROI representing a 93.7% decrease. Interestingly, all three top metaverse projects by ROI at the moment have a market capitalization higher than $1 billion.

That said, it needs to be noted that the trading volume for 18 metaverse virtual land projects has recorded a drop of a whopping 98%, plunging from its peak in November 2021, when it stood slightly above $8 million, as Finbold reported.

On top of that, the profitability of metaverse land flipping has diminished along with plummeting profits in Q2, keeping up with the downward pattern that started in January 2020 and continued throughout 2021 and early 2022.