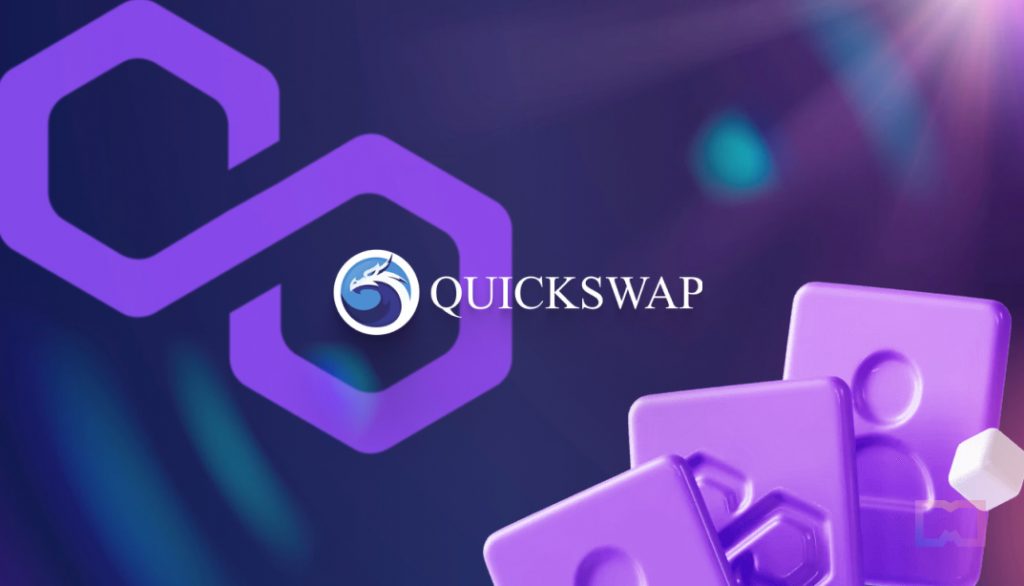 QuickSwap, a Layer 2 decentralized digital trading platform and automated market maker, has launched The Gaming Hub, the largest Web3.0 gaming destination on the Polygon Network. A platform that enables game discovery and supports the funding and growth of non-fungible token (NFT) assets for its users. The blockchain ecosystem is packed with many innovations, one of which is decentralized gaming. The entertainment world is changing as gamers can get more out of what they do instead of just making big game studios and developers rich.

The development and launch of The Gaming Hub are rooted in this ideology and have managed to push the overall scope beyond what is normally normal. Different game genres, from RPG, Adventure, MMO, Strategy, and MOBA, are presented on Gaming Hub. The hub encourages unique innovations, and all games on the platform represent different game genres.

The Gaming Hub Not Trading Fun for Pay

While its model includes incentives for gamers and gaming hub users, the platform emphasizes balancing the fun that all stakeholders will have from interacting with the hub. A major stigma or challenge that industry innovators have had is how many innovators are turning their attention to the platform’s monetary economy at the expense of user excitement. Bart Verdonk, one of the managing directors of Versa Games, commented and said he would prefer

games to be designed to be exciting, with a way for players to monetize their properties should the need arise. “If I could go back to my World of Warcraft (WoW) days and recoup all the hours and time I’ve put into WoW by legally selling my account, this would be it. Empowering because I’ve already had a lot of fun playing the game,” he said in a statement shared, adding that “fun and games are the priority for the next generation of Web3 games. ” Winning is just an additional feature, not that he focuses on.

The teams at QuickSwap and VersaGames stand behind their product and use it frequently in their free time.

Gaming Hub is recognized as a trailblazer for success due to the unique niche position of its two main protocols, Versa Games and QuickSwap. These two protocols are gaining ground among users, which has resulted in an increase in page views by GamingHub; the MATIC token powers the gaming hub. The low transaction costs and high scalability of the Polygon network make it a very functional hub for game developers and gamers alike.