Playboy to launch first ‘MetaMansion’ in The Sandbox 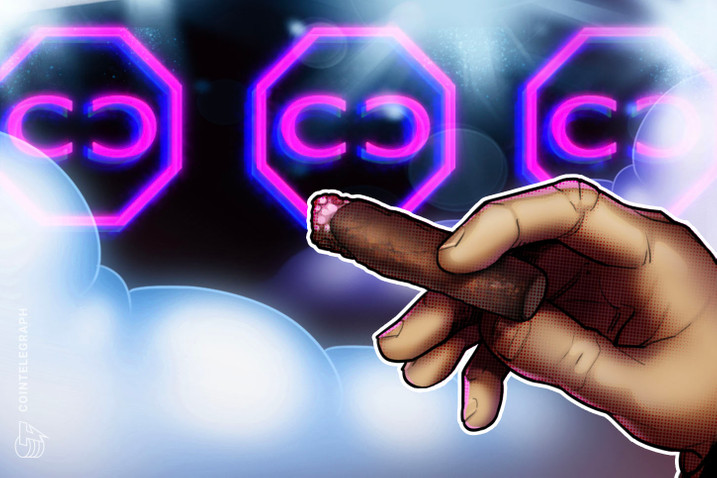 Playboy is set to add to its Web3 offerings by launching a MetaMansion that will host gaming, social and programmed events, along with future NFT collectible releases from the firm.

According to a Monday announcement, this virtual version of the Playboy mansion will feature a host of gaming, social and programmed events, along with future nonfungible token (NFT) collectible releases from the firm.

Iconic and raunchy “lifestyle brand” Playboy has teamed up with NFT-based Metaverse gaming platform The Sandbox to launch the MetaMansion.

The MetaMansion also builds on Playboy’s Rabbitars NFT project, which consists of 11,953 tokenized bunny avatars that went for around $800 apiece in October 2021. Hodlers of these NFTs will soon be able to access exclusive experiences at the virtual mansion. However, the specifics and the launch date have not yet been detailed.

At the time of writing, the floor price for the Rabbitar NFTs on OpenSea sits at 0.19 Ether (ETH) or roughly $206, marking a 74.25% decrease since its launch in October.

The Sandbox also stated that users would be able to snap up neighboring NFT land plots to the MetaMansion later this quarter. If anything from recent history is to go by, there could be strong demand for the land, given that someone paid $450,000 just to be Snoop Dogg’s neighbor in The Sandbox-based Snoopverse in December.

“Playboy is emblematic for its charm, lifestyle, and entertainment content that has transcended generations and that has already stepped into Web3 with early success,” said The Sandbox chief operations officer and co-founder Sebastien Borget.

Playboy first delved into NFTs in April last year after it rolled out a series of tokenized centerfolds via Nifty Gateway. While some brands dipped their toes into NFTs for what seems to be a quick cash grab, it appears Playboy may be here for the long term considering it is launching the MetaMansion amid a bear market.

Related: Believe it or not, metaverse land can be scarce after all

The Sandbox has managed to attract a long list of mainstream partnerships from popular figures and brands, which have helped get eyeballs on the project. To name a few, the platform hosts content tied to the Care Bears, Warner Music, The Walking Dead, Snoop Dogg, Deadmau5, Atari, The Smurfs and Adidas.

According to data from CoinGecko, the price of The Sandbox (SAND) is down 7.9% over the past seven days to sit at $1.11 as of this writing. The total market cap stands at $1.4 billion, making it the fortieth largest crypto asset on the market. Overall, the price of SAND is down 86.8% since its all-time high of $8.40 in late November.