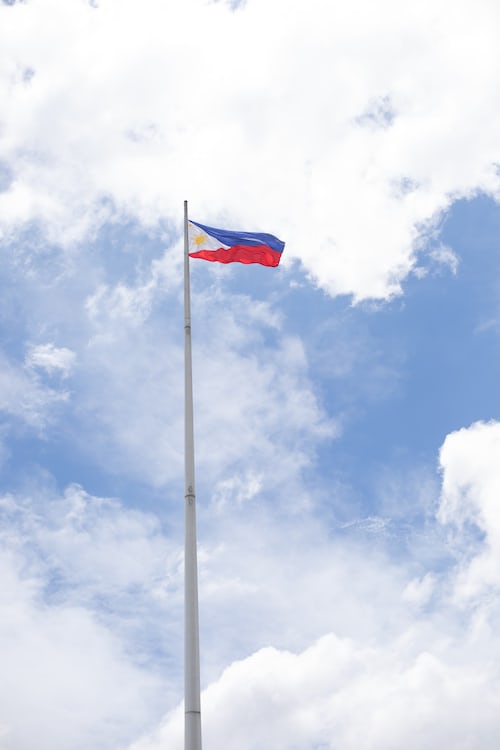 The Bangko Sentral, central bank of the Philippines, will close the door to all virtual asset service providers (VASPs) seeking a license to operate in the country starting September 1, per an announcement from the bank.

VASPs that have submitted an application and completed the second stage of approval prior to August 31 will still be processed and considered for approval. Additionally, VASPs previously approved will be able to continue operation and submit for renewal as needed. However, if applications do not meet the final stage of requirements from the central bank by August 31, the window for approval will lock shut for the aforementioned three years.

Meanwhile, if a VASP looks to expand its operations, including non-custodial services, it will need to have a rating of “stable” composite from the Bangko Sentral of the Philippines Supervisory Asset Framework and be currently listed as a supervised financial institution.

“The Bangko Sentral aims to strike a balance between promoting innovation in the financial sector and ensuring that associated risks remain within manageable levels,” stated the central bank in the release.

Indeed, financial regulators have become increasingly wary since a market contagion swept through the broader cryptocurrency ecosystem. As financial institutions faced liquidity crises and bailouts became a regular conversation, some nation-states have taken measures in an attempt to maintain consumer confidence.

In spite of regulatory pressures, the Bangko Sentral recognizes, at least in part, that there is wide demand for bitcoin and other cryptocurrencies. In fact, last year, the central bank released a survey showing that 53% of the country’s population, or 36 million people, were unbanked.

“In this light, the Bangko Sentral recognizes that as VAs offer opportunities to promote greater access to financial services at reduced costs,” said the central bank.

However, the Bangko Sentral reiterated that “they also pose varied risks that may undermine financial stability.”