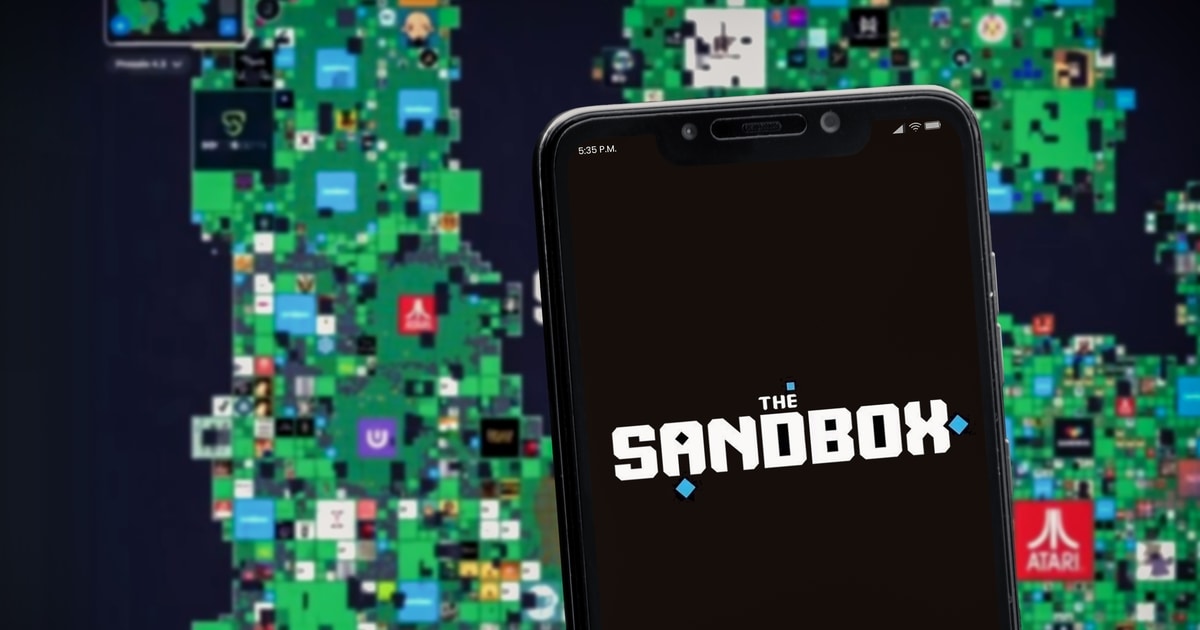 PCCW and HKT have become the first Hong Kong-based communications, media and technology (CMT) organisations to join the metaverse following a partnership with The Sandbox.

The two companies have purchased virtual land in Mega-City – the Hong Kong-inspired neighbourhood in The Sandbox – and they are set to launch the world’s first virtual 5G mobile network and transform traditional film, TV, and music content into a Web3-enabled entertainment.

PCCW and HKT will also rollout new-age financial and health technologies, and e-commerce solutions to build a virtual “metacommunity”.

The Sandbox, a subsidiary of Animoca Brands, is a platform linked to the Ethereum-based blockchain in which users can purchase and sell play games, and plots of land, and earn digital currency.

In one of the recent developments, the Emirate’s Virtual Assets Regulatory Authority (VARA), Dubai’s new cryptocurrency regulator, said that it has created a virtual headquarters in The Sandbox metaverse platform.

The Sandbox is also in negotiations with investors as it looks to raise $400 million in a new funding round.

As reported by Bloomberg, citing anonymous sources close to the transactions, the blockchain startup is seeking a $4 billion valuation. The size of the offering and the market worth may change as deliberations continue.