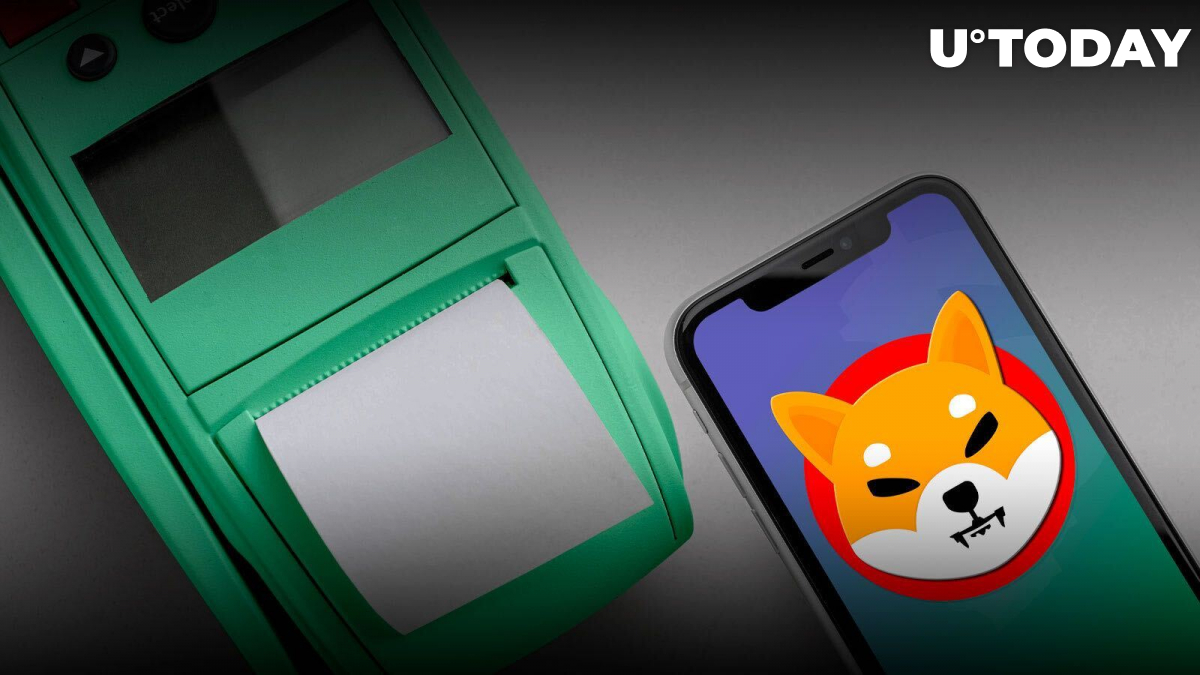 The subject of the partnership is to enable crypto payments to be accepted by merchants located in Latin America. The region is key for Inswitch, with most of its activity concentrated directly in South American countries, but also in Africa. In their ambitions, both Binance Pay and Inswitch expect to attract 650 million users to crypto payments, which is same as the entire population of Latin America.

According to a press release covering the news, as a result of the interaction between Binance and Inswitch, those who join the program will be able to accept payments in more than 50 different cryptocurrencies, including SHIB, BTC and XRP. In addition, the companies’ joint efforts will enable a rapid transition to this business model, where payments will be made through Binance Pay, and processing and management through Inswitch’s APIs.

Shiba Inu got on Binance Pay board for bright future

Once again, in the last few weeks in the crypto space, there has been news of the expansion of the field of activity of Binance Pay, which simultaneously means an increase in the field of application of cryptocurrencies supported by the service.

Since SHIB was incorporated into Binance Pay, the service has announced partnerships with companies in the UAE, with Mastercard in Argentina, and is now targeting the entire Latin American region.