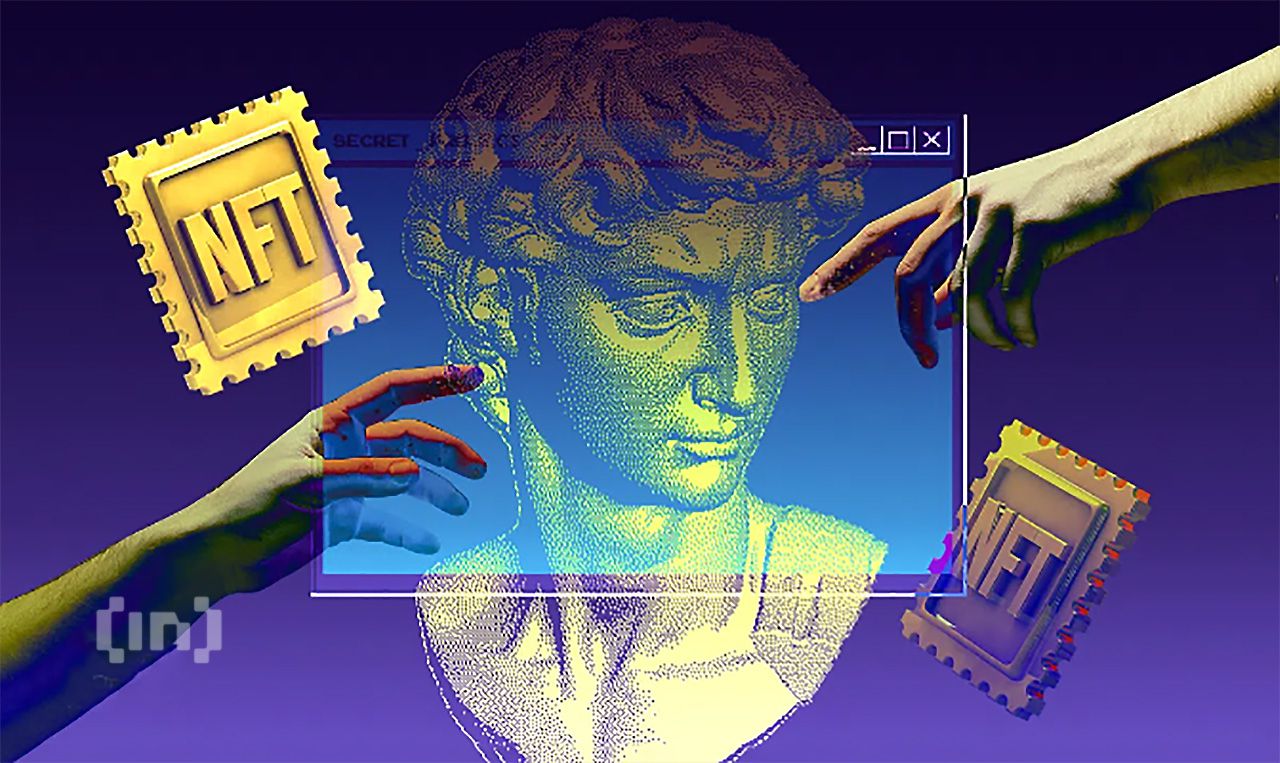 OpenSea Chief Financial Officer Brian Roberts has resigned ten months after assuming the position and will remain an advisor for the company.

Roberts announced this on his LinkedIn page. He was the first finance hire for the NFT marketplace and was responsible for growing the finance team.

Following his departure, the firm’s Vice President of Finance, Justin Jow, will take over his position.

The former Lyft CFO said he is “incredibly bullish on web3 and especially OpenSea. The company is heads down building and I assure you, the best is yet to come.”

Earlier in the year, OpenSea revealed that it was laying off 20% of its workforce due to the effect of the bear market.

OpenSea’s sales volume and overall revenue have declined massively in light of the recent bear market. The trading volume for NFTs is down by about 90% since January.

OpenSea’s trading volume has dropped to new lows after starting the year strongly. According to data from DappRadar, the NFT marketplace recorded a transaction volume of $341.43 million in the last 30 days.

For further context, the marketplace recorded only $144 million in fees for the third quarter, with a revenue of only $35 million.

Crypto executives are leaving their positions

Several C-suite executives in the crypto sector are leaving their roles. Many have called attention to this, stating that it might be a cause of concern.

In the past few months, at least ten executives have left their position. Kraken’s Jesse Powell has announced a transition plan that will see him leave his role as CEO, MicroStrategy’s Michael Saylor has left his CEO role, and former FTX.US President Brett Harrison recently resigned.

While there are various reasons for the resignation ranging from bankruptcy to just restructuring, the mass exodus of this group is worth nothing. It appears the current market downturn has an underlying role in the departures.

Meanwhile, some crypto firms are still hiring new executives. Sushi DAO recently elected Jared Grey as its new head chef for Sushiswap. This role is similar to a CEO, and he will be in charge of revitalizing the fortunes of the DeFi protocol.

Recruitment executive Clayton Pullum reportedly said crypto companies have been forced to become more strategic with how they carry out their hirings.