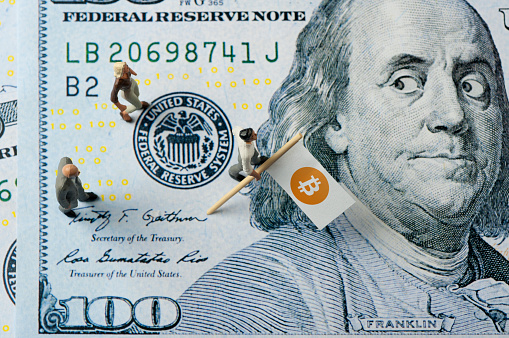 Bitcoin payments app Strike enabled the band’s pioneering move, and its lead vocalist plans to do it again next month.

OneRepublic has become the first major-label U.S. act to get paid fully in bitcoin for a show, Variety reported. The band received BTC for an acoustic performance at Haydn Hall, a historic theater in Vienna, Austria, on November 16, a first in the industry.

“My band and I are so happy to be a part of something that we believe is, without question, the future of how payments are transacted for unlimited amounts of assets, performances, services, purchases, music, etc. around the world,” said the band’s lead vocalist Ryan Tedder, per the report. “With that in mind, it only made sense for us to take the next logical step. I also have an upcoming private concert in December I’m planning on taking Bitcoin for.”

In their recent gig, OneRepublic leveraged the Lightning Network-based payments app Strike to accept the bitcoin transfer, the report said. The show is said to have sold out in a matter of minutes after ticket sales began two weeks before the performance date.

Tedder told Variety in a previous interview that he started investing in cryptocurrency in early 2017 and is a firm believer that it will be the “future of everything.” He also shared his excitement about the prospect of more countries following El Salvador’s steps in adopting bitcoin as a legal tender, something that “is going to continue happening.”

The musician added he looks forward to when people will be able to travel with global money like bitcoin without having to worry about national currencies and exchange rates.