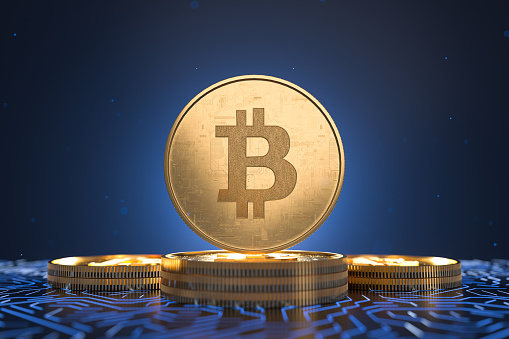 ₿trust has located the founding member for its new cohort designed to locate and educate new developers in the Bitcoin ecosystem, beginning with Africa.

₿trust, a non-profit dedicated to furthering the open source development of Bitcoin, is funding the development and education of new developers for Bitcoin in Africa, per a press release sent to Bitcoin Magazine.

The ₿trust Africa Open Source Cohort will locate, educate, and pay individuals for their time spent in the program as they learn to build out needed tools for the Bitcoin ecosystem. ₿trust continues to focus on countries with less Bitcoin developers, which means supporting newer contributors in the ecosystem. The challenge of new developers left unchecked in open source development can often lead to developers causing damage, rather than providing constructive proposals or championing needed developmental change.

The ₿trust cohort has crafted a framework for preventing those damaging scenarios through a five-point system in which the non-profit will be able to offer on-going support for developers.

Thus, members of the cohort will receive a mentor – a technical guide through the chosen application of the developer, as well as oversight from an assigned manager to assist each member. Additionally, members will gain peer support through daily team-based activities; project relations in which ₿trust will openly communicate on-going projects with cohort members, and finally, new cohort members will be contracted for a year with the option to renew to encourage long-term productivity. Added support will be provided including stipends for hardware and travel to encourage community foundations.

Moreover, ₿trust has also identified its founding member – Vladimir Fomene. Fomene is a Cameroonian – West African – software engineer proficient in both Java Script and Rust. He previously worked as a full stack engineer and his initial focus will be the Bitcoin Development Kit, which provides the necessary tools for developers to build bitcoin wallets capable of functioning cross-platform. With the purpose of enabling Africans to hold the keys of their own bitcoin in mind, Fomene will largely focus on developments that further bitcoin custody solutions.

Formene detailed his initial reluctance to Bitcoin, and what eventually drew him in on a blog post.

“With the unfolding of the events above, it became clear to me that we had given governments too much power and they could abuse it through their misactions or actions,” Formene said. “The people must take back some of that power or have systems that can keep their governments in check.”

₿trust will continue to introduce newcomers to the ecosystem with a long-term vision of expanding the program through the global south.