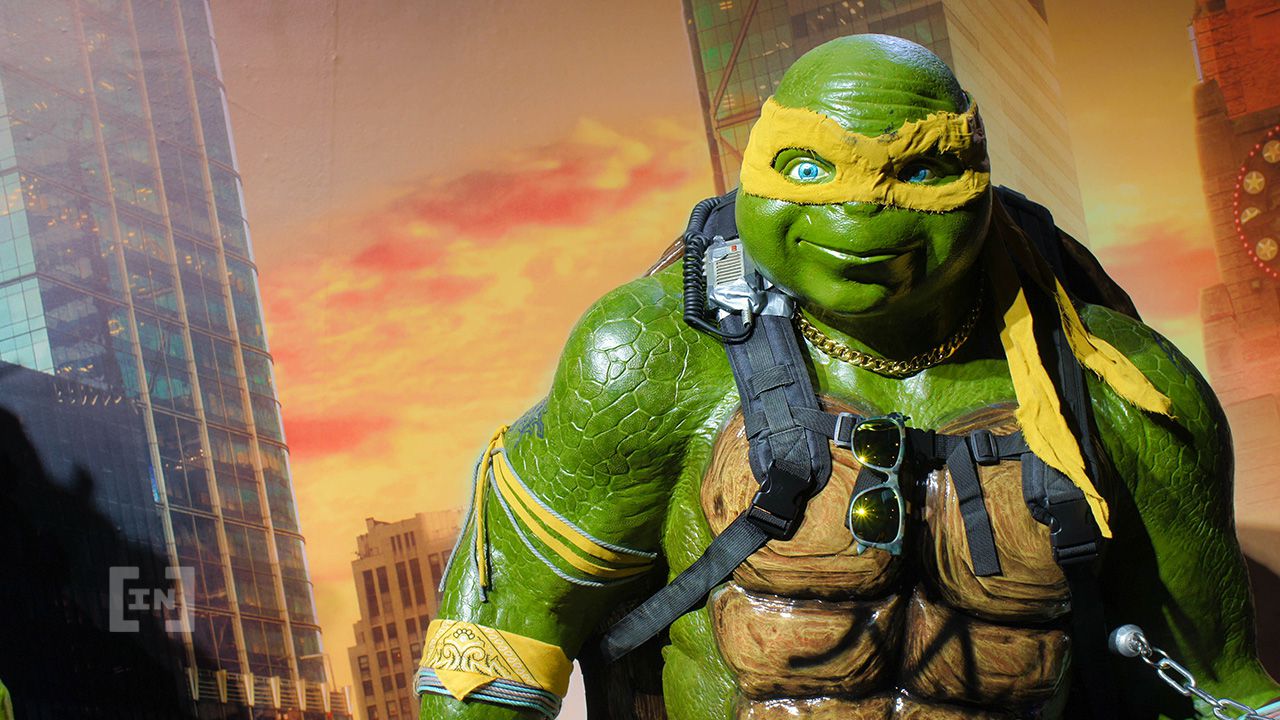 The first trademark for the pair falls under International Class 9, which mainly includes electronic and digital apparatus used for recording various events, occurrences, and information, including equipment for recording transactions. In this instance, it would cover downloadable multimedia files containing artwork related to the brands, authenticated by NFTs.

The second trademark for both, under IC 42, concerns “scientific and technological services and research and design relating thereto; industrial analysis and research services; design and development of computer hardware and software.”

For the pair of brands, this would cover providing online non-downloadable computer software for enabling the transfer of crypto-collectibles and NFTs.

Up until Aug. 31, double the number of people and companies had filed Web3-related trademark applications with the USPTO, amounting to some 4,150 applications being filed for metaverse or virtual “goods/services,” according to data compiled by Kondoudis. This figure easily surpasses the 1,866 filed in 2021.

Kondoudis highlighted that the surge in trademark applications spanned the Web3 space, with a soaring number of filings linked to NFTs and cryptocurrencies.

Although the number of metaverse-related trademark applications have tapered off since a peak in March, down to 418 applications in Aug. from 759, Kondoudis is confident the filings will persist. “The rate of crypto trademark filings mirrors the rates for NFT and Metaverse products and services,” Kondoudis said.

“The filing rates for all three have slowed since a peak in March but are continuing and easily surpassing last year’s totals.”