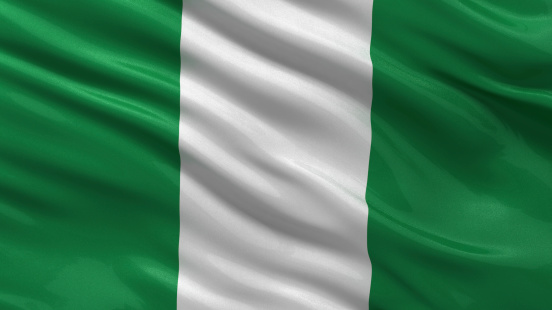 A Nigerian minister is calling for friendly Bitcoin regulation that would promote innovation and allow citizens to plug into the network’s opportunities rather than suppress usage of the possibilities enabled by the technology, reported Bloomberg.

“Clem Agba, minister of state for budget and national planning, said uncertainty in regulating cryptocurrencies risks denying government and citizens the chance to maximize opportunities from the technology,” per the report.

In February, the Central Bank of Nigeria (CBN) issued a reminder that it had banned financial institutions from facilitating bitcoin-related transactions back in 2017 and ordered them to shut down accounts that had transacted with cryptocurrency exchanges since. The central bank said the decision was necessary to prevent crimes and mitigate risks.

As the renewed ban came into effect, trading volume in peer-to-peer (P2P) markets skyrocketed quickly. By April, P2P bitcoin trading in Nigeria had increased by 27% as citizens flocked to the alternative bitcoin on-ramp. Although the CBN had banned financial institutions from dealing with BTC, local media outlet Today AG reported that the central bank did not impose restrictions on Nigerians’ bitcoin usage. That subtle difference, paired with Bitcoin’s decentralized and uncensorable nature, allowed citizens to work around the ban on exchanges and resort to pure P2P solutions to acquire BTC.

Despite being able to bypass the bitcoin trading ban, Nigerians pointed out the move by the CBN was likely related to the “End SARS” protests, which in November of last year set out to try and put a halt to police brutality in the country. The CBN ordered banks to freeze protesters’ accounts in hopes to stop the campaigns; however, Bitcoin provided an escape valve in that case as well, enabling donations and funding to continue.

“There’s a direct line that can be drawn from the EndSARS protests — which carried on partly with funding from cryptocurrency even though CBN restricted several accounts — to these latest regulations,” said Joachim MacEbong, a senior analyst at SBM Intelligence in Lagos, in February. “This latest instruction will end up making the case for cryptocurrency adoption better than any other argument. One promises freedom, while the status quo only reinforces restrictions.”

Ten months later, a minister is stepping up to encourage a “healthy cryptocurrency space” in Nigeria. According to Agba, regulation should enable the promotion of Bitcoin and new developments in the industry rather than crack down on businesses.

This article was originally published  on Bitcoinmagazine by NAMCIOS