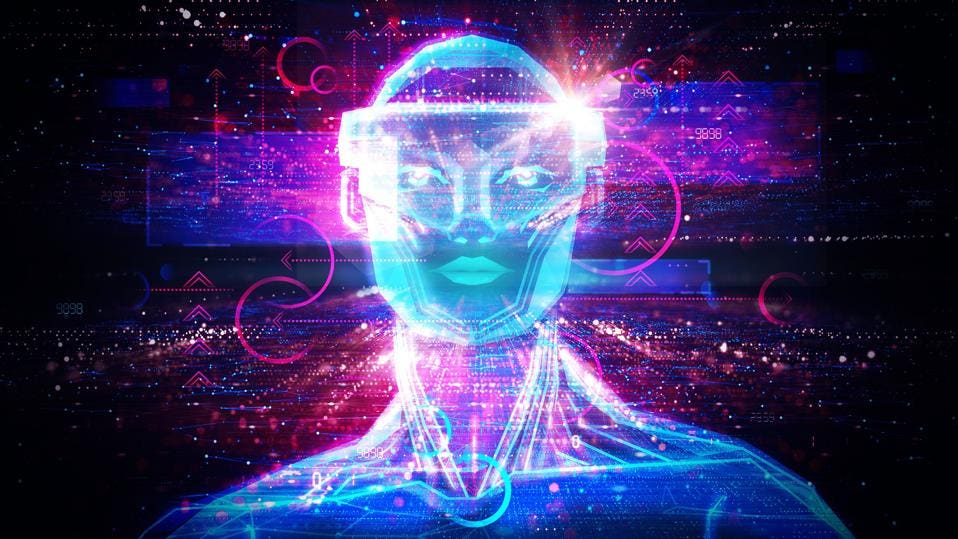 On December 2, Alyssa Expósito and Ray Salmond, hosts at NFT Steez, caught up with Victor Solomon to talk about his journey in marrying his real-world artworks to NFTs and how he’s cultivating the community and culture around Solomon’s work about basketball, not just the object but the sport itself. For Solomon, the inspiration for his work comes from his early childhood wanting to play hockey, a sport that was inaccessible to him, and his later discovery of basketball, which he found more accommodating. Solomon said:

Basketball was a very inspiring platform for me because there are no barriers to entry.

Solomon says that basketball’s openness is an “incredible parallel to everything that’s happening on Web3,” Throughout the episode, he explains the symbiotic relationship he experienced in building the VesselVerse, the basketball of the metaverse.

Bridging the gap between real life and digital spaces

When asked about the liberating elements of creating and iterating in Web3, Solomon referred to the “invigorating” nature of the ability to create things that cannot exist in real life, such as a “planet inside a ball.” but also the process of transforming physical elements into digital and composite representations. Building a collection and a community to rally around came naturally to Solomon. His extensive experience in the traditional art world gave him the same vision and structure as for publishing digital collectibles VesselVerse draws inspiration from other NFT projects such as Nouns, Solomon’s digital collection, and works similarly to his real-world pieces, except that one “vessel” or basketball is auctioned off every hour.

Unlocking collaboration within a community

When it comes to Web3 and the Metaverse, a fundamental principle in a successful project or ecosystem is the community that surrounds and builds alongside it. Solomon expressed how exciting it is to work with an expanding community where various collectors facilitate an ‘open forum to visit, discuss and constantly reconsider the direction of the project.’ Rather than avoiding community considerations, Solomon embraces the more decentralized aspects of o build and unlocking the community on Web3. Solomon expressed how exciting it is to be able to work with a community that is expanding.

For Solomon, the juxtaposition of Web2 and Web3 highlighted what he considers “mass unlocking.” As he describes, the collaborative nature and “community spirit” was something he couldn’t experience in his physical work, and it’s “stimulating.” Solomon’s biggest challenge now is retraining a segment of the ecosystem that may have had bad experiences in the cryptocurrency and NFT markets. However, Solomon suggests that adversity is worth enduring since Web3’s promise is far greater than any negative experience. To hear more of the conversation, listen to the full episode of NFT Steez and mark your calendars for the next episode on December 16 at noon ET.