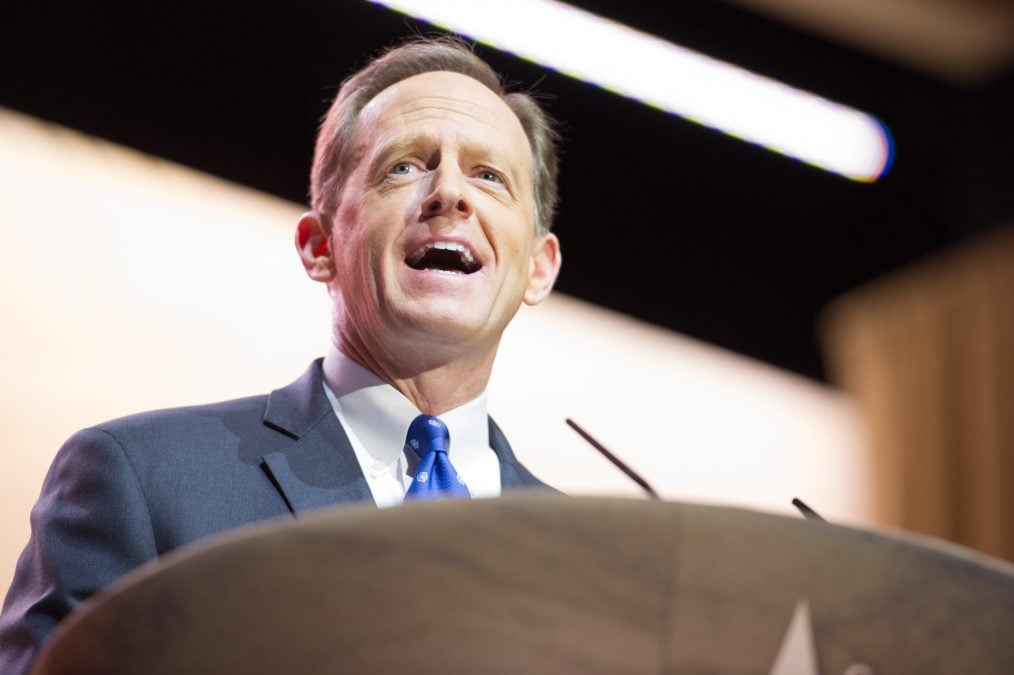 Three congressional Republicans have introduced legislation that aims to broaden the type of investments that managers of 401(k)s and other defined contribution plans can make, including into digital assets.

The Retirement Savings Modernization Act would also allow fiduciaries to recommend cryptocurrencies, or other traditional finance investments, like into hedge funds or private equity, without legal liability.

In statements upon the bill’s introduction, the three congressmen cited inflation and “fiscal uncertainty” as motivation for expanding retirement investment options. They also note that far more Americans rely on 401(k)s than traditional pensions for their retirements, but criticize limits on 401(k) investments as reducing overall returns compared to those traditional pensions.

The bill is broader than digital assets, but Toomey in particular has established an image as a leading crypto advocate on the Hill. But many in government — notably the Department of Labor, which regulates retirement plans — are skeptical to the inclusion of crypto in retirement plans.

With midterms coming at the beginning of November, legislative action has largely stalled. Toomey is not running for re-election, and Meijer lost his primary election to Republican challenger John Gibbs, so he won’t be returning to the next congressional session. However, the bill’s authors may look to insert their bill into a broader end-of-year tax bill.