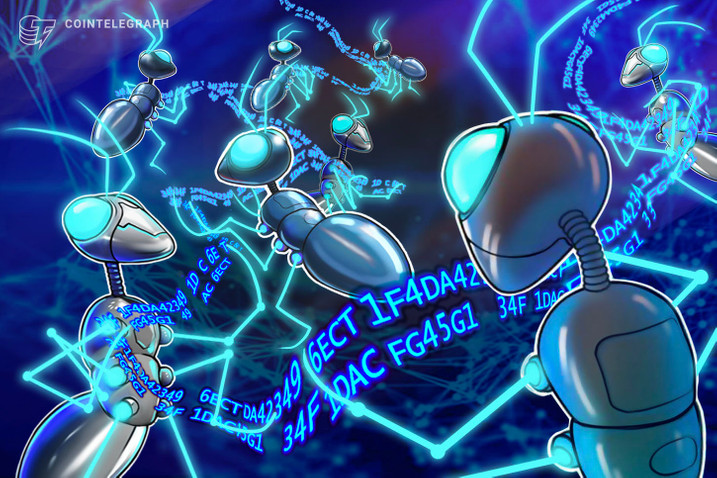 Following the roll-out, the platform is now welcoming Ethereum blockchain developers to build upon Nervos Network in a bid to broaden its DApp ecosystem.

Built upon the existing Nervos layer-one network, the multichain solution seeks to capitalize on Ethereum’s well-documented drawbacks — most notably, network congestion, high gas fees and scalability — and benefit from the growing importance of layer-two alternative platforms.

This long-standing roadmap achievement follows last year’s deployment of Force Bridge, a cross-chain bridge designed to enhance the interoperability of transactions such as those between ERC-20 tokens on Ethereum and its layer-one proof-of-work blockchain protocol, Common Knowledge Base.

With both Godwoken and Force Bridge now available, the allure for Ethereum developers to transition their decentralized applications (DApp) to Nervos and become early adopters in the expanding decentralized finance (DeFi) ecosystem is rising. Kevin Wang, co-founder of Nervos, shared his expectations for the future of the project:

“We are establishing a new blockchain standard that will not only be a way for people to build dApps across DeFi and sectors on Nervos, but also contribute to the wider blockchain ecosystem, regardless of account model, consensus mechanism, and other factors.”

Related: Nervos launches Ethereum bridge it says devs can use right out of the box

Nervos has revealed that the Godwoken whitelisting program is now open and accepting applications from DApp projects to convince Ethereum blockchain developers to build upon the ecosystem.

Community-based projects scheduled to release in the coming months include YokaiSwap, a mainnet interoperable automated market maker that is expected to facilitate annual percentage yield incentives for yield farmers.

This article was originally published on Cointelegraph  by TOM FARREN