Majority of US consumers say no to Meta owning metaverse data: Survey 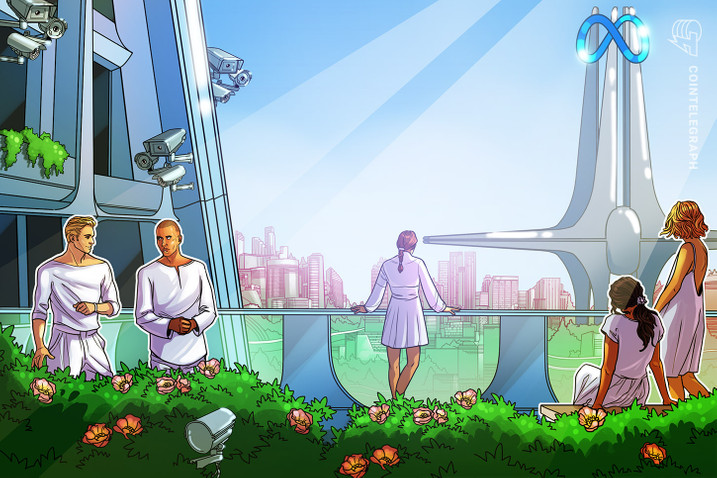 Eighty-seven percent of respondents said they would switch to full-time gaming in the metaverse if the pay is good.

A survey of 1,000 United States consumers around growing interest in the metaverse has revealed some interesting results.

In a survey commissioned by nonfungible token and metaverse infrastructure provider Advokate Group, 87% of respondents preferred a decentralized metaverse on a blockchain over some of the mega projects planned by tech giants. This became more evident when 77% of the respondents shared concerns over Facebook’s entry into the metaverse, especially since it owns users’ metaverse data.

Facebook’s tainted past with the mismanagement of private user data has already dismantled its early plans of launching a stablecoin called Diem. The stablecoin project faced heavy scrutiny from the U.S. Congress, and the project eventually came to a crashing end. A similar concern has started to grow around Facebook’s multi-billion-dollar metaverse aspirations.

The surveyed respondents were divided in terms of when metaverse could become mainstream: 20% of respondents believe it could take one to two years while 49% said it could take up to three to six years. Gaming was the primary choice of spending time in metaverse followed by socializing. Fifty-five percent of the respondents said they would spend more than three hours a day in the metaverse.

A majority of the respondents also showed a keen interest in making money while playing games. With play-to-earn models being the latest rage, 93% of the respondents said they would spend more time playing games if it could make for the minimum wage. Some 64% said they would spend more than three hours if they made real money and 87% would switch to full-time gaming if the pay was good.

Metaverse as a concept only became formidable in 2021 and now every major tech giant, be it Apple, Facebook or Google, is looking to launch or invest in the ecosystem. However, a significant chunk of crypto proponents is advocating against the entry of centralized cash-rich firms, as they believe the concept of decentralization would take a back seat.

This article was originally published on Cointelegraph by PRASHANT JHA