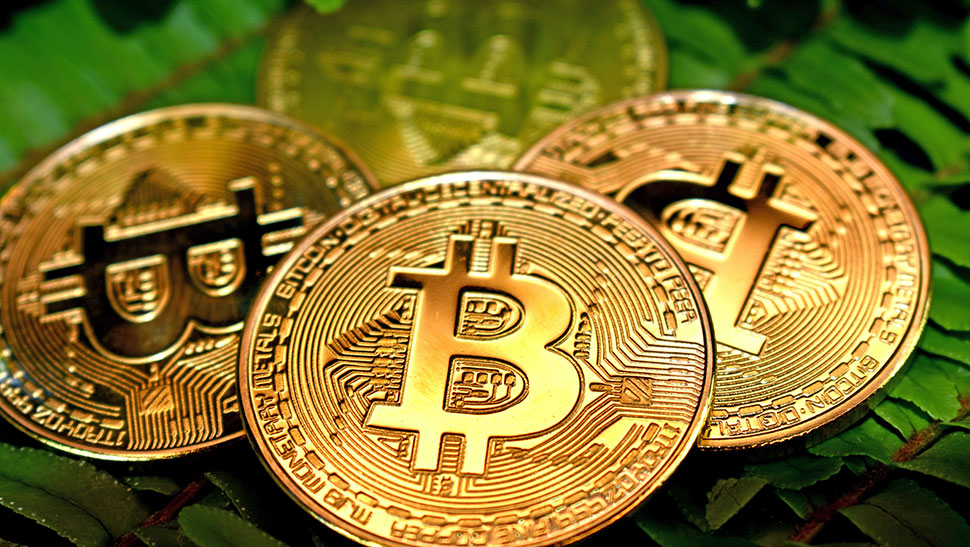 Lucky Mystery Box has launched a TRC-20 cryptocurrency with a reward pool of 1 million USDT. The project uses the block hash principle, which generates unique IDs after each transaction to provide watertight security. Transparency is also ensured thanks to block hash, which automatically generates game rules. In other words, the win/loss is calculated automatically to ensure a fair distribution of rewards.

Also, since this is a blockchain project, all on-chain transactions are traceable, auditable, and free from third-party tampering.

Play Without Connecting to a TRON Wallet

Players who desire more privacy can play without connecting to the TRON network. However, players must go to the company’s website to choose their preferred game.

Additionally, before locating the appropriate TRX betting address and sending the required amount of USDT/TRX, it is imperative to read the game’s rules (Trc-20.) After that, players can head to the TRON scanner to look for Block Hash, see if it complies with the game’s rules, win prizes, and have their accounts credited 3–12 seconds later.

Connect to the TRON network

This option requires players to connect to TRON to access any of the five games (Size, Battle, Odd Even, or Cow Mystery Box. You must then create a TRON wallet or restore a previous one, confirming that you have a sufficient amount of TRX to redeem the Gas fees to cover Lucky Mystery URL and finally connect with DAPP to experience the world of blockchain games.

Lucky Mystery Box is the world’s first DEX cryptocurrency platform based on the TRON network. The project includes five games; more are in preparation. It is based on block hash technology to provide the highest level of transparency, tight security, and fast reward settlement.