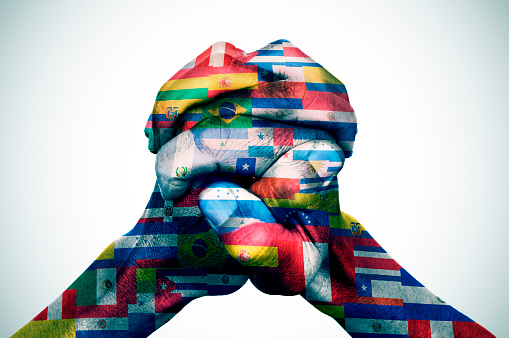 La Haus, a prop-tech market leader there, will accept bitcoin on-chain and on Lightning for homes through OpenNode.

La Haus, a startup that wants to bring U.S. tech-enabled real estate services to the Latin American real estate market, announced it would start accepting bitcoin as payment for homes through a collaboration with bitcoin payments processor OpenNode. The former vice-minister of digital economy in Colombia, Jehudi Castro-Sierra, will oversee the Bitcoin initiative as La Haus’ vice president of the future.

“La Haus is once again pioneering the use of technology to transform Latam housing markets, plugging into the open monetary network and accepting Bitcoin via a fully integrated digital process,” according to a release sent to Bitcoin Magazine.

OpenNode will enable the prop-tech market leader in Mexico and Colombia to accept BTC both on-chain and on the Lightning Network to facilitate real estate sales digitally. The firm was founded by two Stanford graduates, Jerónimo Uribe and Rodrigo Sánchez-Ríos, and is on track to facilitate over $1 billion in annualized gross transaction value by December, per the release.

“We are firmly focused on making homeownership accessible and possible for millions of people across Latin America,” said Sánchez-Ríos, president of La Haus. “As we expand across Latin America, Bitcoin can solve some of the problems that come with buying a home with local currencies. The Bitcoin and real estate worlds have excellent synergy.”

Not only can Bitcoin help transacting parties in Latin America to trustlessly and instantly exchange value without relying on the cumbersome and expensive traditional payment rails, but the immutable digital monetary network also serves as a preventer of fraud.

“Real estate purchases are another perfect use case for Bitcoin, a global payment network designed to optimize the transfer of value,” said Kevin Adekayode, OpenNode’s head of operations. “We are delighted to be working with La Haus, a forward-thinking company not content to settle for the status quo. Together we are excited to leverage the power of Bitcoin, a proven rail for secure, instant, compliant, and traceable transactions.”