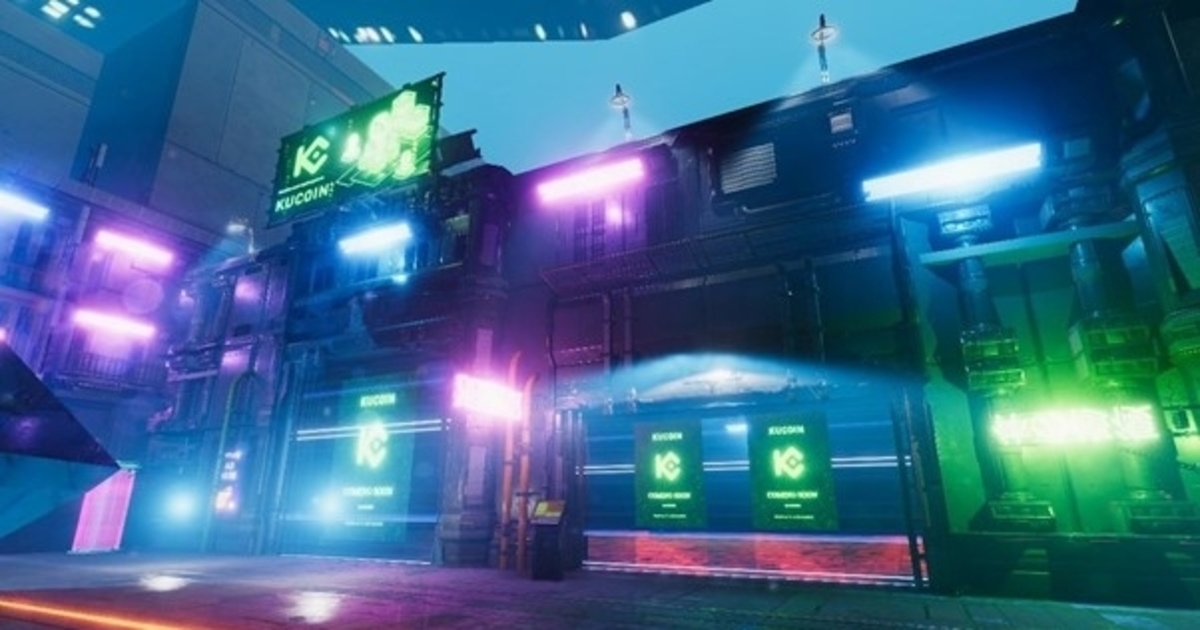 The Kucoin team stated that this is a very important and biggest step for KuCoin to enter Metaverse. This virtual office will become an important milestone in the virtual world.

The announcement issued on November 2 stated that the office was designed as a skyscraper, and all Metaverse elements exist in KuCoin Meta Office, including VR experience; cyberpunk decoration; allowing customers to interact with interactive virtual furniture, accompanied by instant Chat and voice communication, etc.

The Bloktopia platform allows all kinds of visitors to earn income, play games with friends, and build networks in this virtual skyscraper. The skyscraper is divided into 21 different levels, covering a total supply of 21 million Bitcoins (BTC) to attract outstanding creators.

As reported by Blockchain.News on Wednesday, KuCoin exchange has launched the KuCoin Fiat Account, an avenue by which its customers around the world can fund their accounts using either a Visa or Mastercard debit or credit card.

Singapore-based KuCoin is one of the most advanced platforms worldwide by offering spot, margin and futures trading, the highly liquid platform lets users lend out their digital assets to others to earn interest. To date, KuCoin has facilitated over 722 million trades with transaction volume exceeding $100 billion, with users able to pose questions of customer service agents available 24/7.

Last week, the pioneering social media giant, Facebook Inc, has rebranded its name to Meta as it seeks to foster the development of the metaverse, a term made popular by the current craze in the Non-Fungible Token (NFT) ecosystem