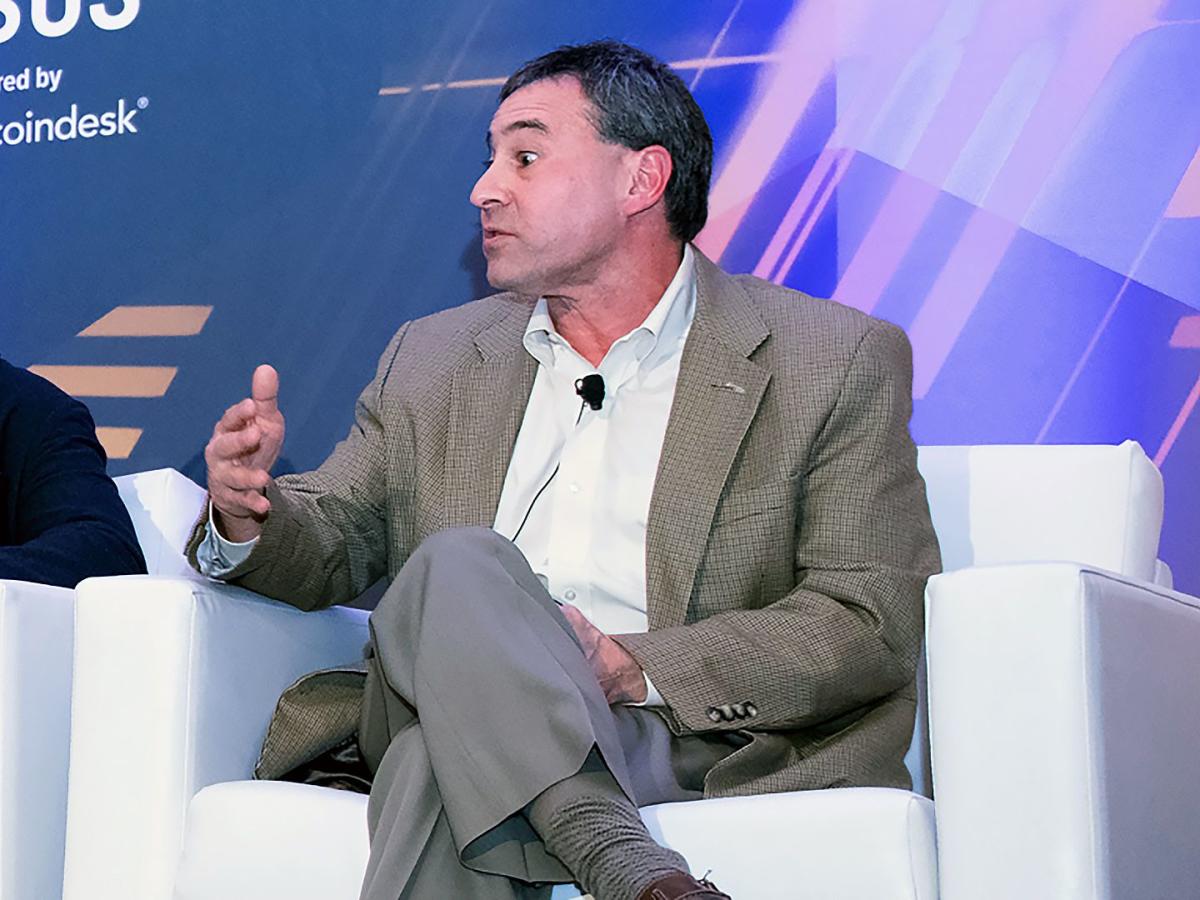 The proposed deal by bankrupt crypto lender Voyager to sell some of its assets to Binance US is one step closer to becoming a reality.

During a hearing Tuesday afternoon, U.S. District Judge Michael Wiles of the Southern District of New York approved disclosure statements explaining various aspects of the proposed plan to sell Voyager assets but requested that attorneys working on the deal revise the proposed order documents before he approves them. The agreement, subject to another confirmation hearing in March, must also be approved by a majority of Voyager’s creditors.

After Sam Bankman-exchange Fried’s collapsed in November, Voyager agreed to sell itself to FTX but reopened the bidding process. Binance.us made the winning offer in December.

At the start of the hearing, Joshua Sussborg, a Kirkland & Ellis attorney representing Voyager, stated that moving forward with the deal with Binance US would be in the best interests of Voyager’s creditors.

The Securities and Exchange Commission (SEC), state regulators, the U.S. Trustee’s Office, and private parties all opposed the proposed deal. The Committee on Foreign Investment in the United States (CFIUS) also stated that it would review transactions made by the lender, which declared bankruptcy last year. According to the judge, the committee’s issues are “non-issues for today.”

During the hearing, Kirkland & Ellis partner Christine Okike, also speaking on behalf of Voyager, stated that lawyers had “resolved for today” the SEC and state of New Jersey objections.

“The debtors submit that we conducted due diligence on Binance US, and Binance US’s financials show that it has sufficient cash on hand to pay the debtors up to $35 million in cash, the maximum amount that may be due,” she said.