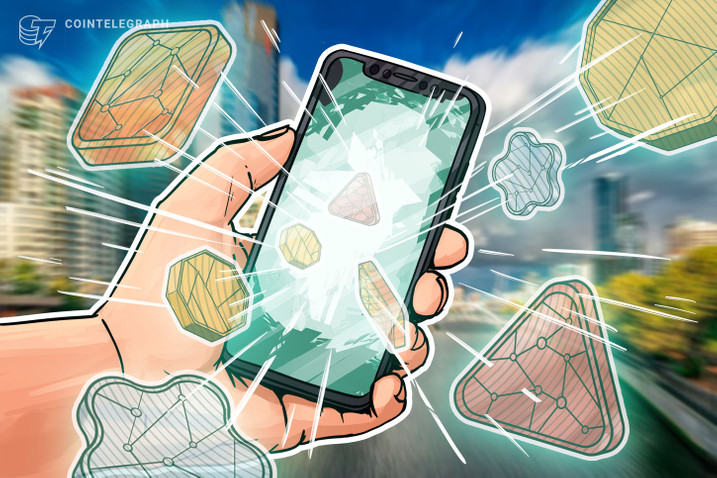 Line, Japan’s number one super app, has launched its own NFT marketplace, adding to its list of crypto-ready features.

The first wave of soon-to-be-released NFTs will include videos from the company’s in-house Yoshimoto NFT Theatre as well depictions of characters from well-known anime series Patlabor the Mobile Police, with more to come on offer in the coming months.

Users will store their purchased NFTs in the LINE BitMa wallet, a product offered in conjunction with crypto-exchange BitMax.

The app adds NFT capabilities to a growing list of crypto-ready features, after introducing the option of allowing users to pay for items with its native token LINK (LN) at any of LINE Pay’s online merchants earlier this year.

Line has a reputation for being among the first major technology companies in Japan to adopt cryptocurrency and blockchain technology, after launching its very own crypto exchange in 2018.

NFTs are becoming increasingly popular throughout Japan, despite the country’s relatively strict crypto regulations. The Japanese financial services conglomerate Nomura Holdings is the latest major player in the country to develop an action plan for implementing NFTs.