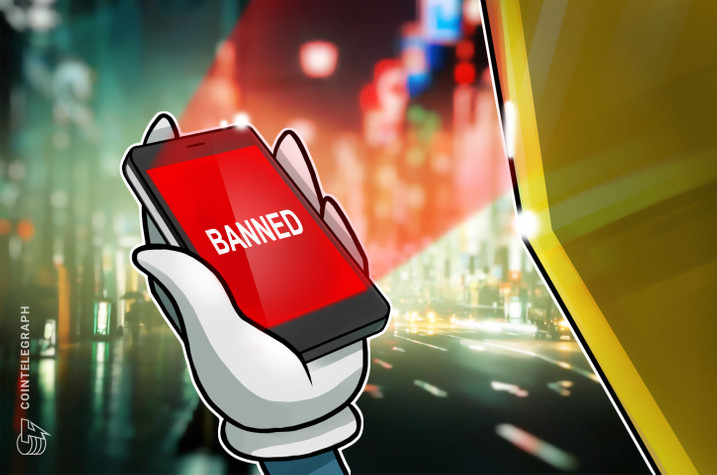 A raft of new political and electoral integrity laws proposed in Ireland will see the banning of donations made in crypto to political parties in the country.

Donations made to political parties using cryptocurrencies will be banned in Ireland under new political integrity laws drafted due to concerns around foreign interference in politics.

Speaking with the Independent on Monday, O’Brien said that the laws will further protect Ireland’s democratic system “given the escalating threat of cyber warfare targeting free countries,” and a newly established Electoral Commission will oversee compliance with the laws.

It is unclear what percentage or monetary amount of political donations are currently paid to political parties or individuals using a cryptocurrency. Cointelegraph contacted Minister O’Brien and the Standards In Public Office Commission for comment but did not immediately hear back.

O’Brien started his campaign to reform the laws in January 2022, establishing a task force of political scientists and legal experts to investigate new election laws due to concerns about the escalating Russia-Ukraine war.

The task force advised on a series of measures that would build a “legal and digital bulwark” against election interference in the country, including parties providing streamlined accountancy reporting and declarations on adherence to the new political funding laws.

The banning of crypto political donations isn’t unheard of: The state of California banned the practice in 2018, citing issues of transparency and that cryptocurrencies are “hard to track.” Three other United States states including Oregon, Michigan and North Carolina also have laws against using cryptocurrencies in campaign financing, according to data from Multistate.

The Irish central bank has taken an unfriendly approach to crypto in the past, as recently as February the bank stated it was unlikely to approve investment funds with exposure to crypto for retail investors as they lack a “high degree of expertise.”

The Central Bank of Ireland also issued a warning to consumers the following month on crypto assets, advising them to be mindful of “the risks of misleading advertisements, particularly on social media, where influencers are being paid to advertise crypto assets.”